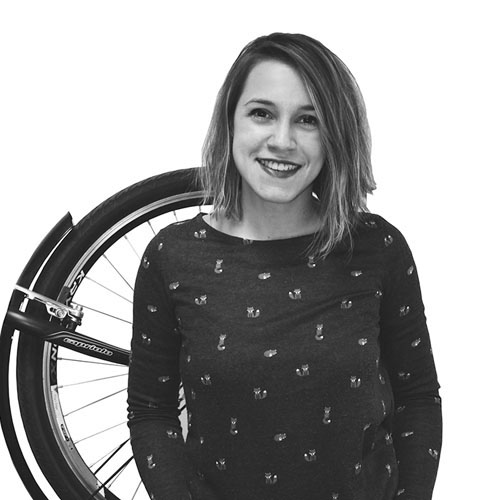 Tamara is an activist and a researcher who joined CRTA in March 2017. Her research interests cover processes of democratisation and Europeanisation in post-socialist societies, with specialisation on the Western Balkans region. In her research, she puts particular focus on examining the role and mutual relations between various state and non-state actors with an interest in how they shape societal transformation. The background in working with civil society in Serbia enables her research to be socially and practically engaged, as she believes that true democratic transformation could never be imposed “top-down”, but needs to be pursued in communities. By working in CRTA’s Policy Lab team, she contributes to analysing the quality of democratic processes, work of institutions and political culture and developing recommendations for their improvement.

Prior to joining CRTA, she worked in the Centre for European Integration of the Belgrade Open School and Centre for Southeast European Studies of the Karl-Franzens-University of Graz.

Tamara holds a joint MA degree in interdisciplinary South-Eastern European studies from University of Belgrade and Karl-Franzens-University of Graz.