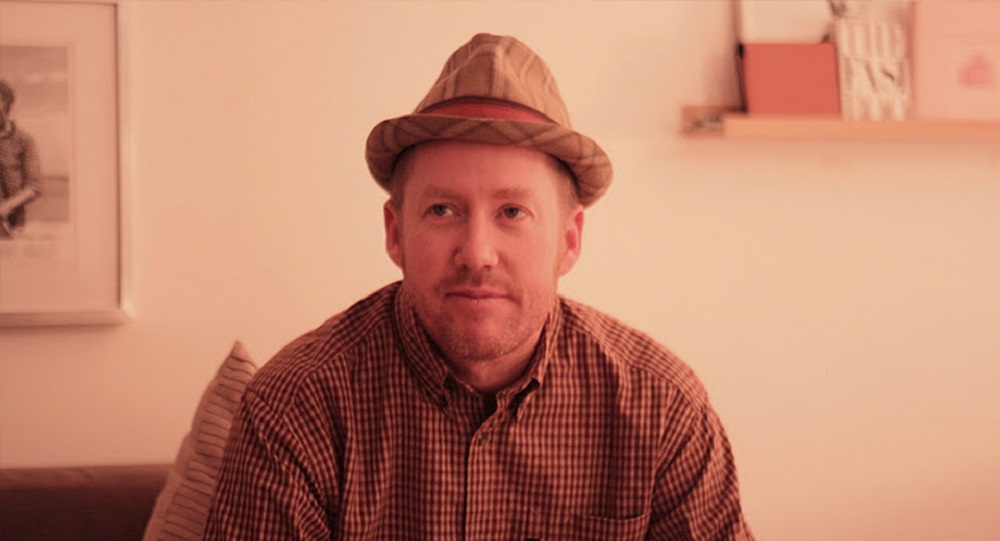 Tim Clancy is an expert in Sustainable Development working in the western Balkans. He has worked in the western Balkans since the break-up of the former Yugoslavia in the early 1990’s where he started as a volunteer aid worker. The emergency aid effort he was involved in shifted to development aid after the Dayton Peace Accords were signed in 1995. In 2000 Tim co-founded a social business, Green Visions, the first of its kind in Bosnia and Herzegovina that focused on eco-tourism and environmental protection in vulnerable mountain communities. He later made use of his degree in Literature and Creative Writing from Florida State University by authoring the first English language travel guide to Bosnia and Herzegovina for the London-based publisher Bradt Travel Guides. Since then Tim has authored 8 more travel books on the region, including a regional travel guide by Thomas Cook Publishing and is the editor-in-chief of Don’t Miss Travel Magazine.

A focal point of Tim’s work has been sustainable mountain development in Bosnia and Herzegovina and the wider Dinaric Alps region. He is a pioneer in bringing the plight of the highland regions into focus and works as a sustainable development consultant for the likes of UNDP, USAID, the European Union, and JICA.

As a social activist and volunteer Tim was very active during the severe flooding of 2014 and headed up emergency operations for his NGO Terra Dinarica. When the Balkan refugee route began to be flooded with refugees he and many volunteers from Sarajevo immediately mobilized to provide assistance to Syrian, Iraqi, and Afghan refugees. They have worked continually in Greece, Serbia, Croatia and Hungary since the summer of 2015 and continue to provide aid and moral support to those feeling conflict….because solidarity matters!