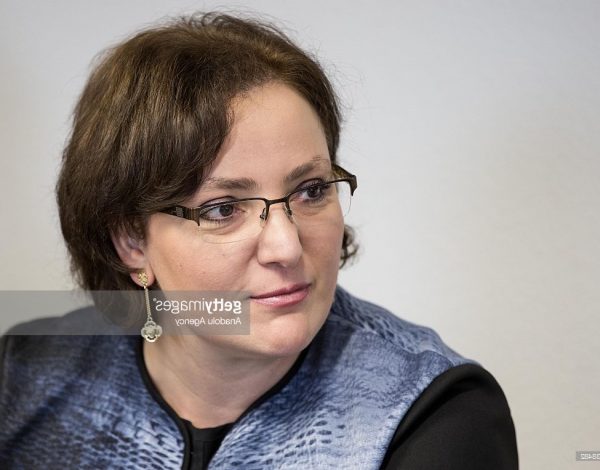 Mrs. Khidasheli at different times served as a first female Minister of Defense of Georgia, she chaired Parliamentary Committee for European Integration as well as Inquiry Commission into Violations of Freedom of Speech and Telecommunication laws at the Parliament of Georgia. Before that she was an elected member of the Tbilisi City Council and founder and chair of the largest Human Rights advocacy group in entire post soviet space Georgian Young Lawyers’ Association.
Tinatin was a member of National Anti-Corruption Council for four years, under the president of Georgia.

Mrs. Khidasheli is lawyer by education. She holds LLM in International Law from Tbilisi State University and MA in Political Science from Central European University in Hungary. She was awarded a Human Rights Lawyers’ scholarship and spent a year at the Washington College of Law and as well as was selected as a Yale World Fellow. Mrs. Khidasheli was presented Freedom Fighter Award by the President G W Bush and CEU Impact award for the outstanding Career Achievement. She is a fellow at the Prague Civil Society Center and CEVRO.