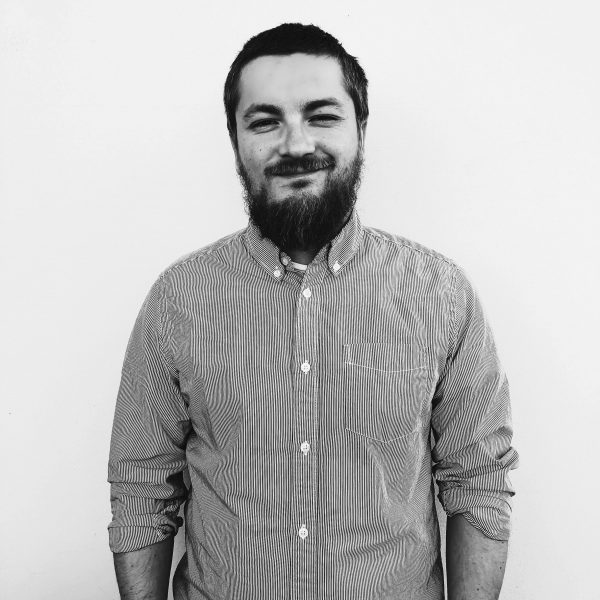 Tomas Rakos co-founded D21, an international social enterprise that became throughout past 5 years a leading organization in the field of public participation and community engagement. As a leading expert and a playing coach of the team he oversaw the implementation of various projects in more than 60 cities and personally led the team through the NYC Participatory Budgeting cycle during which the city shifted towards a more digital solution.

Tomas developed and designed various participatory products and services, and helped to implement them in US, UK, France, Zambia and India.

His favorite is School Participatory Budgeting methodology that has been successfully tested on three continents in both high and low tech environments. He is currently working on developing long term and complex smart city solutions that help communities and local governments create better strategies and enhance their well-being based on data and constructive dialogues.He has been advising policy makers, urbanists, and government institutions. Prior to D21 he has worked as a reporter for various nationwide Czech media, including Czech Radio and Czech Television, mostly  covering Israel and Palestinian territories.

Besides cities, his biggest passions are innovations, music, books, traveling and ice hockey.