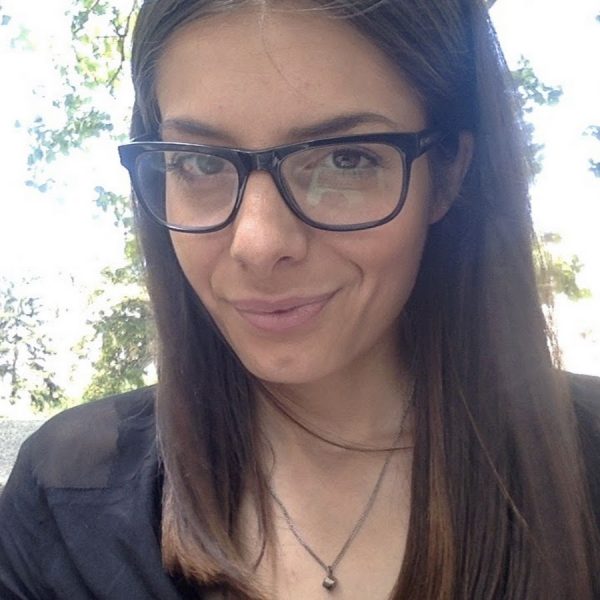 Vesna is a journalist for KRIK and editor of the project “Raskrikavanje”. She started working as a journalist in 2011 in the “PG Network”. In 2013 she continued her career in the “Istinomer” where she worked until October 2017. She is one of the winners of the award for investigative journalism in the field of electronic media, awarded by the Independent Journalists Association of Serbia (NUNS) and the US Embassy in Belgrade.