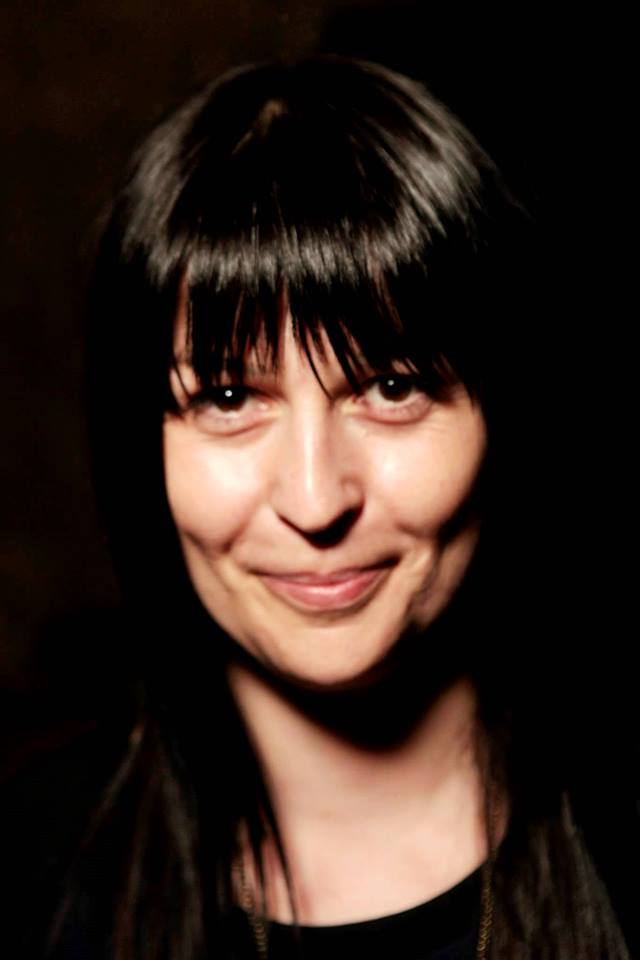 At first glance, Vildana’s MSc in Sociology and great interest/expertise in film and art might lead your impressions away from her true calling, which is to design, develop and implement strategic plans, grand in both scale and scope, with regard to Dokukino’s clients and the communities we target through our campaigns. Vildana’s work in film started while she was still studying at University of Sarajevo, and continued as more than just enthusiasm after she became Executive Director at Foundation Kriterion Sarajevo, coordinating the project named Art House Cinema Kriterion.

For seven years, among other engagements, Vildana worked in film PR and marketing, acquiring the necessary skills for strategic management. An integral part of Dokukino team since 2013, Vildana is manager par excellence, handling both clients and the entire Dokukino staff, all while deciding on strategies, budgets and campaign production in full. Her dream evening would entail a rather simple scenario – dinner with Michel Gondry with Daft Punk playing live.