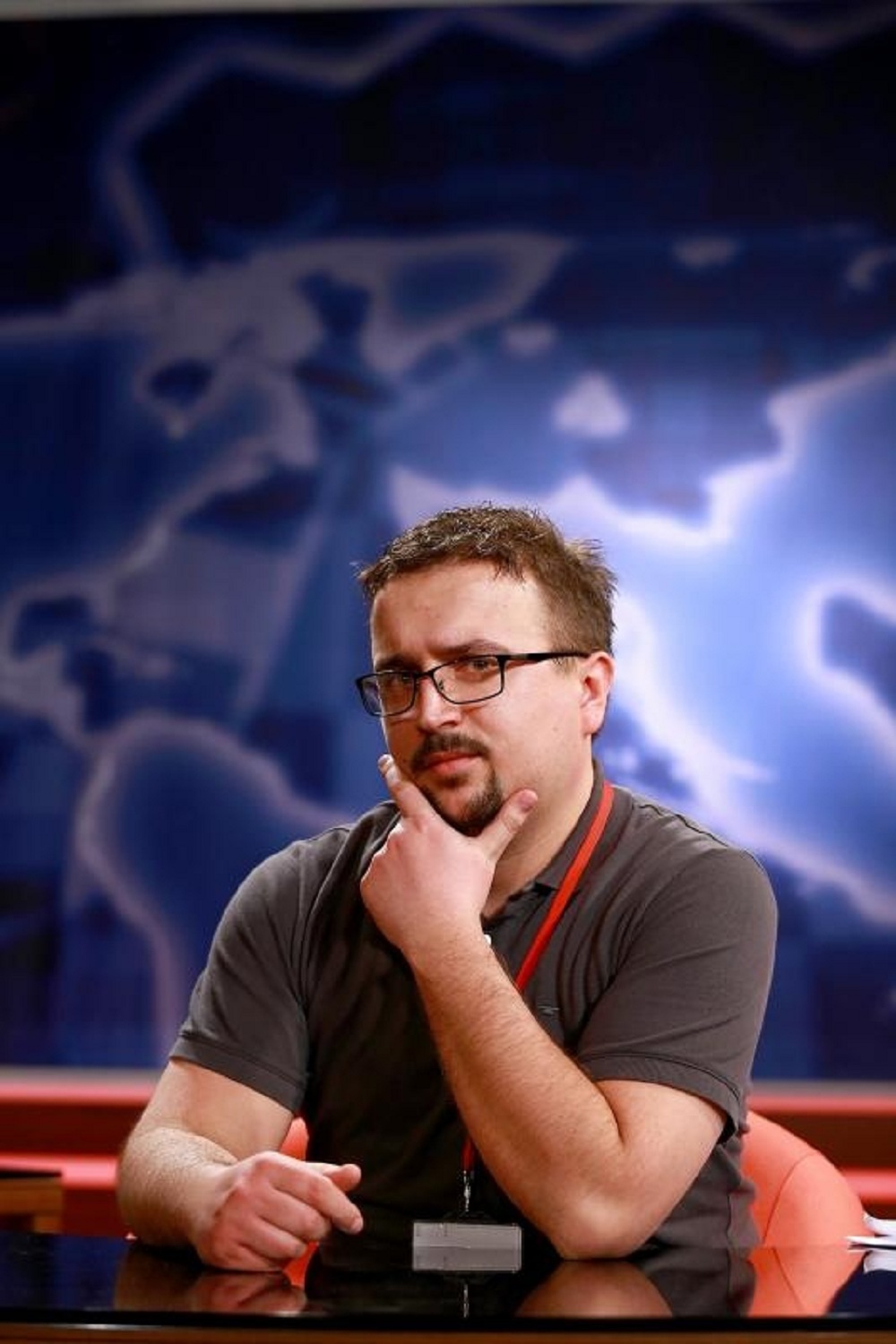 He was born in 1988 as a young Yugoslav in Slavonski Brod, as a three-years-old he takes the Croatian citizenship and access to kindergarten Battalion. He grew up in Babina Greda, was educated in Vinkovci and studied at the law faculties in Osijek and Zagreb. About the current situation on studies, he does not want to talk.

Under the guise of shifting boundaries of freedom of speech he runs a satirical portal in 2011. News Bar, which has since systematically published falsehood and libeled local politicians.

He is a founder and a President of the Quorum of the satirical Journalists Association at HND, and the author, screenwriter, director and the producer of banned satirical news show “Mounted process”.

In business time, he is an amateur director significantly worse than Quentin Tarantino, he loves history and historical revisionism, hopes that one day he might work on the cult ‘mockumentaries’ like Jakov Sedlar.