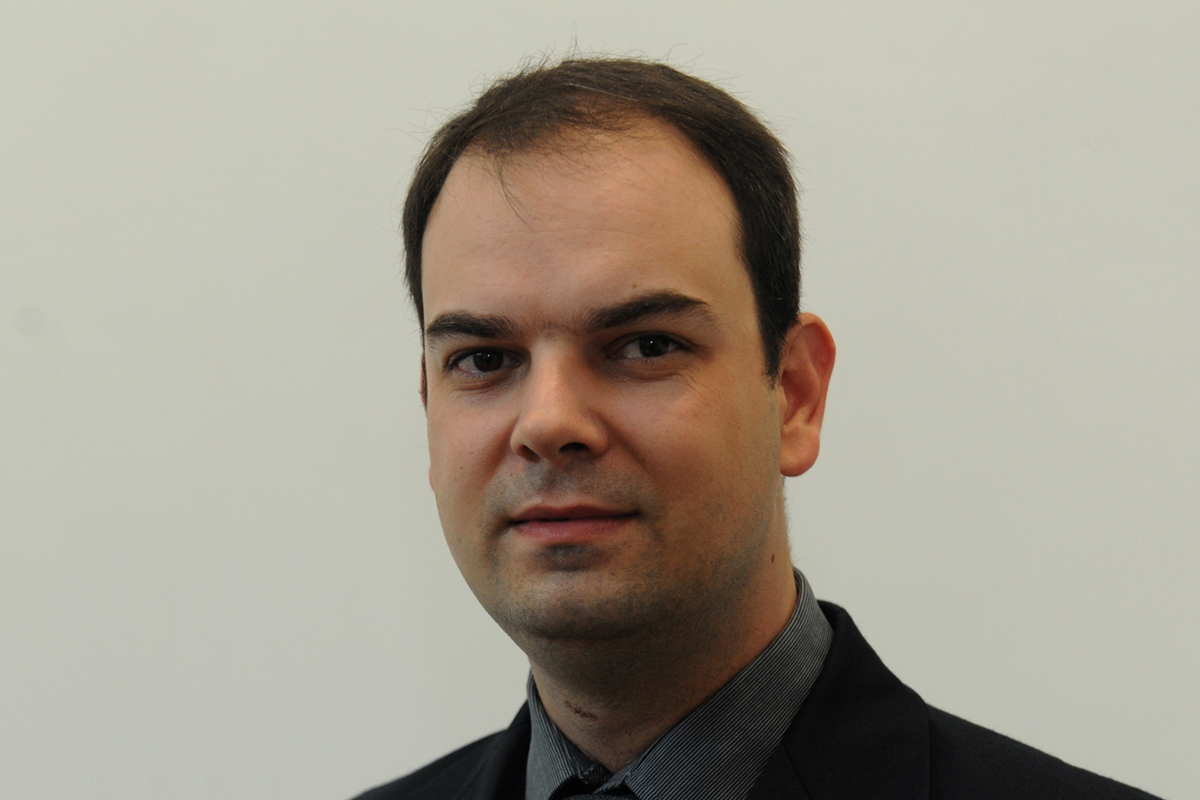 Vuk Vujnović currently serves as Acting Head of Public Relations Bureau at the Government of Montenegro. He developed a number of initiatives and projects aimed at modernizing and building professional capacities for government communication, as well as promoting the principles of open government and greater public participation in policy making, including the Citizens’ Voice, South Eastern Europe’s first government e-petition website. Vuk led a team that launched and managed the first official government Twitter account in South Eastern Europe, which was ranked among the 25 most connected government and political Twitter accounts in the world in 2012, according to Twiplomacy.

His presentation topic at POINT 2.0 will be: Search for new role of government communication in South Eastern Europe

The new era of social media and empowered citizenship calls for a fundamental change in the way governments communicate and create policies, a change towards greater openness, more transparency, easier access to information and greater public participation in policy making, especially through the use of new technologies. To this end Government communicators in South Eastern Europe have established the SEECOM Forum, a collective effort to reinvent their role in society, based on the highest professional and ethical standards for government communication. First steps have been taken towards achieving this common vision.