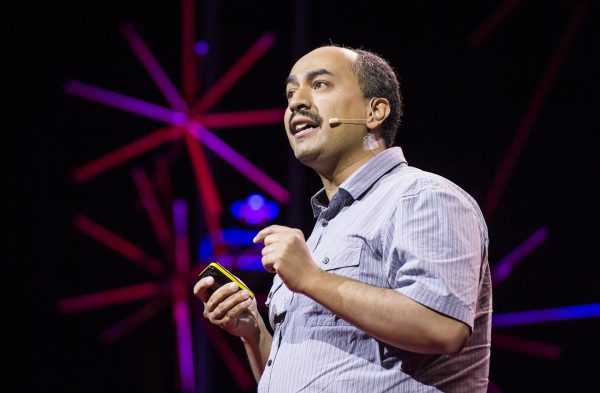 Walid Al-Saqaf is a Yemeni postdoctoral researcher at Stockholm University. He holds a B.Sc. in computer engineering, a Master degree in Global Journalism and a PhD in media and communications.

His current research is mainly focused on non-commercial use of ICTs and its impact on democracy. As a member of the technical and civil society community, he has recently been elected as a member of the Board of Trustees of the Internet Society (ISOC). Al-Saqaf is a co-founder and currently chair the ISOC Yemen chapter.

His work in the last six years revolved around anti-censorship activism globally and in the Arab work in particular and he has started efforts to combat Internet censorship mainly through Alkasir, which is a solution he created to map and circumvention web censorship. Al-Saqaf became directly involved in Internet policy discussions when he was selected as a member of the Arab Internet Governance Forum (IGF) Multistakeholder Advisory Group in 2012. Since then, he participated in several Internet-related global events such as the IGF, Stockholm Internet Forum, and the Cyber Dialogue Forum.

Al-Saqaf’s involvement in the Internet Corporation for Assigned Names and Numbers (ICANN) started in 2013 and has since become active in advocating non-commercial causes on the Internet. It is worth noting that Al-Saqaf is a TED Fellow and has introduced Yemen to its first TEDx conference in 2012 (TEDxSanaa 2012) and remains active in supporting TEDx conferences in the country.