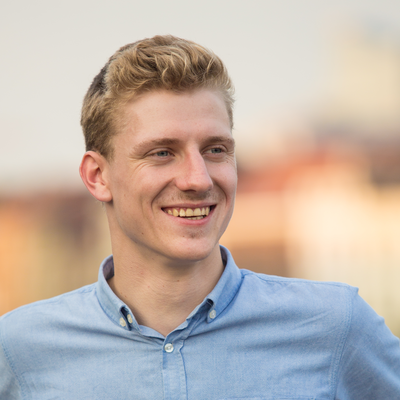 Wietse Van Ransbeeck (24) is the Co-Founder and CEO of CitizenLab, an e-democracy platform that allows governments to give their citizens a direct say on the topics that matter to them.

Today, the citizen engagement platform is used by more than 75 local governments around the world, including big cities such as Vancouver, The Hague, Brussels, but also way smaller municipalities.

Wietse got recently awarded as Forbes 30 Under 30 Europe in Law & Policy for his work on bringing local democracies into the digital age.