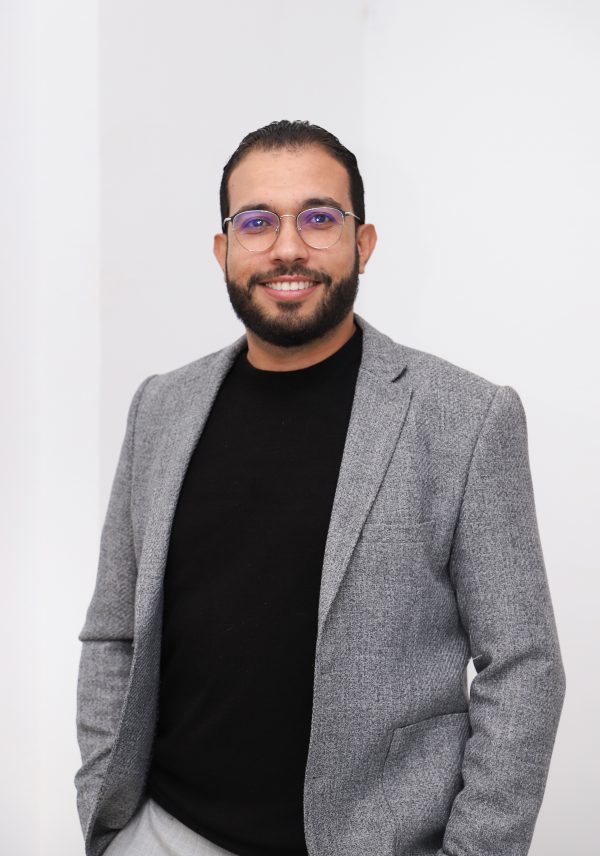 Zied Mezghanni is a journalist, digital content creator and an editor. He is an activist and one of Tunisian revolution’s youth. Since a young age he was opposing dictatorship by being part of a political party.

In 2011, he covered Tunisian revolution by filming and participating in divers political movements.
In the same year, he volunteered in Libyan refugees’ camps in the tunisian south.
During his university years, he founded a student organization called “the voice of the Tunisian student.”
Nowadays, he works as a journalist, reporter and part of new Tunisian youth political movement whose main commitment is social justice.