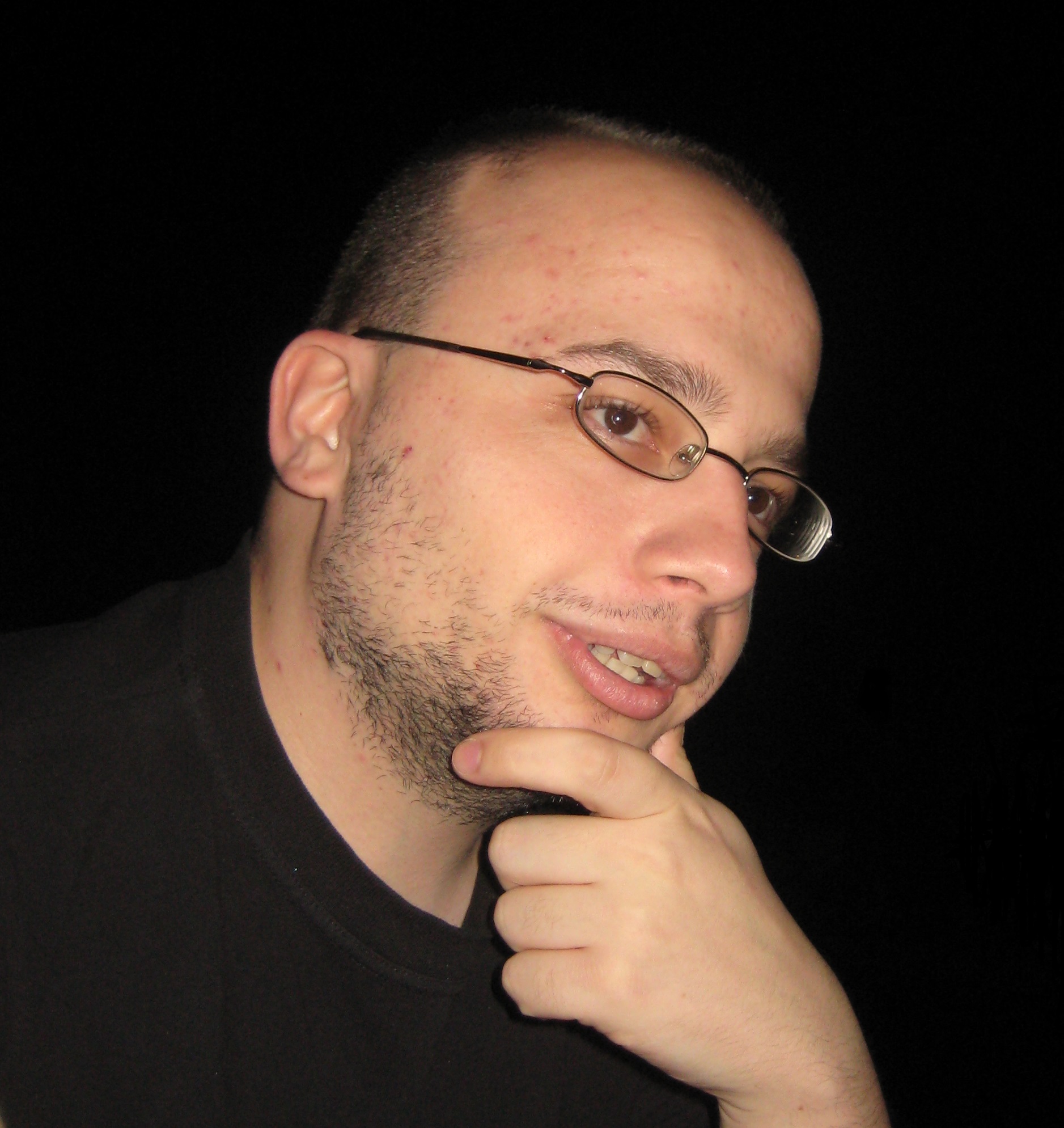 Zlatko Dimitrioski has been working as an analyst at Citizens Association MOST since 2009. He participated in the monitoring of several election processes in Macedonia conducted by MOST, during which he has been especially focused on monitoring the work of the State Election Commission. He has also participated in several international election observation missions conducted by ENEMO and OSCE/ODIHR as a short-term observer.

He is a coauthor of two publications prepared by several CSOs from the region: “Political Parties Financing – Legislation and Practices in the Balkans” and “Use of New Technologies in Promoting Government Transparency”.

In his spare time he likes to play chess.