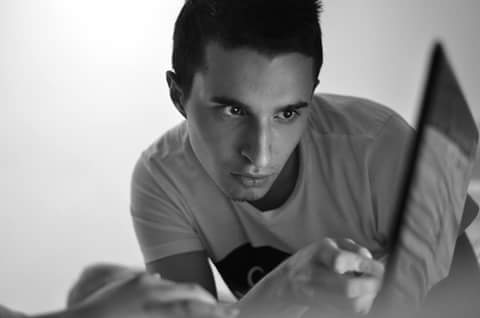 Zlatko Sofović is a student of 4th year, at the Law University in Mostar. He is 23 years old and he is one of the founders of informal activist network called KarAKTer. He was born in Zenica, and he finished his elementary school and high school in Busovača.

During high school he attended many seminars, and he volunteered for BNP Zenica and NP Mostar.

While working on KarAKTer, another idea arose — to create a satirical portal. Zlatko says this idea was born once they realized they can compete with other news portal by publishing even more ‘absurd’ news.