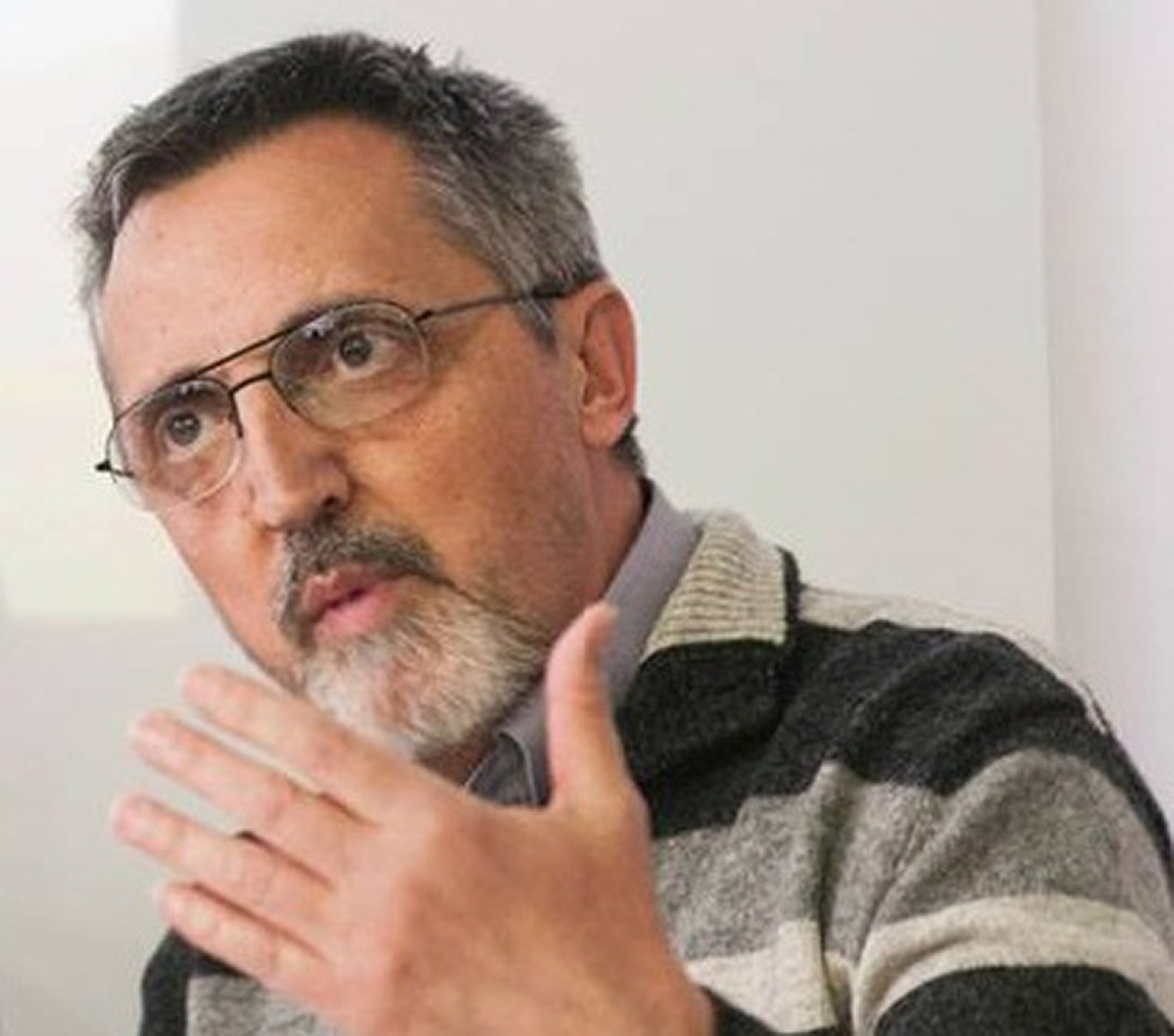 Zoran Bojarovski is a long-time journalist and producer. He was a journalist and editor in several important and influential media outlets in Macedonia. He founded several journalism projects that made an impact in macedonia, and he was also one of the first promoters of online journalisma and member of teams that founded and led the most important formal and informal schools of journalism. Today, he is also a member of a team that ordinarily reviews journalism content in Macedonia, as a part of a project that aims to bring back professional standards in Macedonian journalism.