Digital influencer is the buzzword of the moment – everyone is talking about them, listening to them, or reading their content. But can they help or harm journalism and mass media? Are they spreading or debunking disinformation? 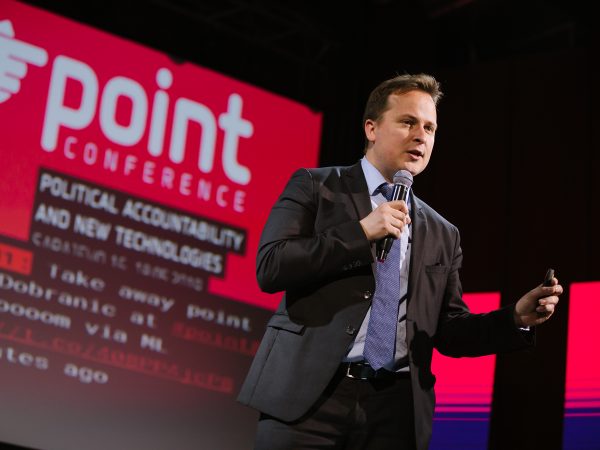 This panel presented findings of a digital influencers study made by the Digital Communication Network.

Franak Viačorka, from Digital Communication Network, Belarus, believes that followers are a huge power behind digital influencers. The company recently found out that not only people but also small outlets who can also be called digital influencers who shape the opinions of the general public in various ways. Their research shows what exactly influencers do in the society and what they can accomplish together with media. Influencers evidently create a lot of content; they can do media and marketing campaigns and help this company promote their material and reach very specific target groups. There are groups that never have access to independent media, so digital influencers who are focused on a specific problem offer the company access to certain audiences. Collaboration with influencers who care about democracy and human rights can help promote such values. Not only do they share, but continue creating content of the same type they are required by the company to create. Digital Communication Network intends to do something similar in the Balkans. Specifically for the Balkans project, the team was not interested only in classic bloggers but also people who have a big potential for spreading information on social and political issues, who speak about charity, human rights, and all other issues which are important for us as societies and particular countries. 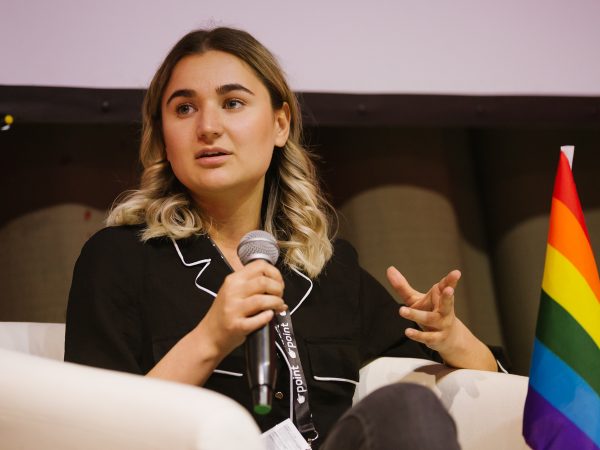 Veranika Laputska, from East Research Center, Belarus/Poland is a researcher who created the methodology of selecting influencers for the purposes of the company’s research project. Overall, there have been 400+ influencers selected from the Balkan countries for their Balkans project. Initially, they identified most popular social media platforms in each country, in addition to the world’s most popular platforms like Youtube, Facebook and Twitter. Then, they found the most popular influencers and classified them into several categories of interest. Politicians had been excluded. Most of the chosen influencers were relatively young, between 25-45 years old. It was important to choose influencers who act outside of their social media platforms, i.e people who use social media platforms as instruments to entice protests, collect signatures for petitions, etc. An example of influencers that were considered by the study in Bosnia, is the popular Facebook page called “Sve su to vjestice” which focuses on political humor, to illuminate issues of sexism in the society. These types of influencers are the ones that can contribute to addressing social  issues. The project focused on collecting influencers who are relevant and do interesting things, while their actions both online and offline are visible to all members of the Bosnian society. 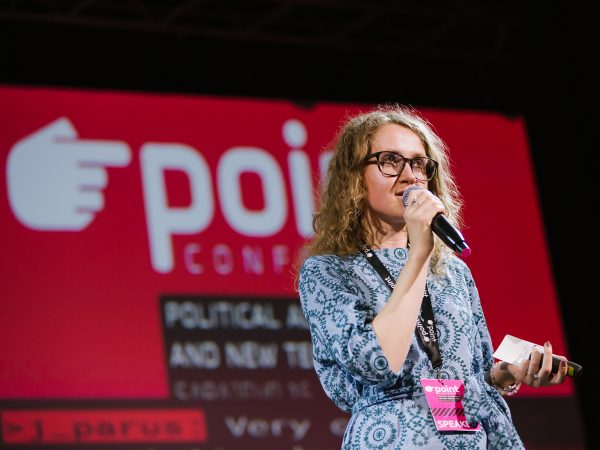 The campaign of Katarina Klingova, from Globsec Policy Institute, Bratislava is a great example of using influencers’ power to change people’s perspectives. Her company has been working with various influencers for over two years. The company has found out that they need to speak the language of ordinary people in order to reach them which is why they cooperate with comedians as an attempt to change perspectives through humor. The data showed that a lot of information is spread on social media where young people spend a lot of their time on a daily basis. The research demonstrated that young people are a category who is the most vulnerable to misinformation. Therefore, based their work on youth which are a group of people whose opinions can be shaped and modified in a particular way. This is where influencers came into play and were exploited to reach a larger number of young people. An example of what the campaign consisted of was creating a fake “beef” between the country’s two most popular YouTubers. Later, it was revealed that the story was fabricated and the entire experience was used as an attempt to teach young people to fact-check their news. The lesson learned was that cooperation with influencers is beneficial for shaping views and outlooks; it is only necessary to know how to approach them and interest them. 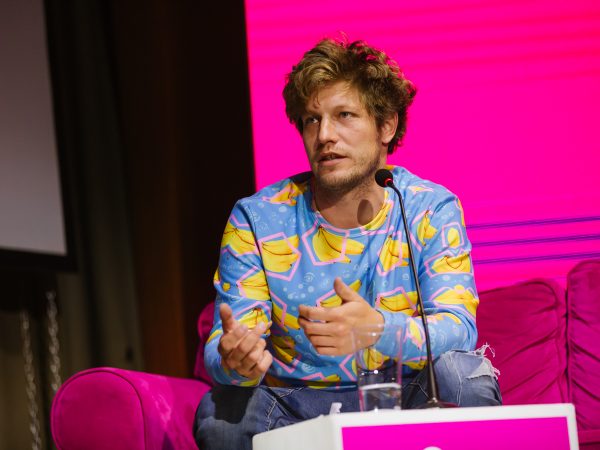 Stela Roman, from Influencers Hub, is an influencer from Moldova think that motivating influencers is the easiest by money, fame or their beliefs. She finds that it is important is for the influencer to be authentic, relatable and promote the right messages to the desired audience. If the project is aimed at promoting influencers’ personal products, often they will consent to cooperate without the money.

Žiga Vrtačić, from Today is a New Day, Slovenia is interested in transparency regulations in his country when it comes to influencers. He points out that Slovenia has always been facing struggles regarding basic transparent and democratic standards in media channels in Slovenia. He believes if somebody really wants these values to be promoted, they will pay for it which creates promoted content. Žiga asserts that influencers should start being legally treated like media is once they start earning money for their work.