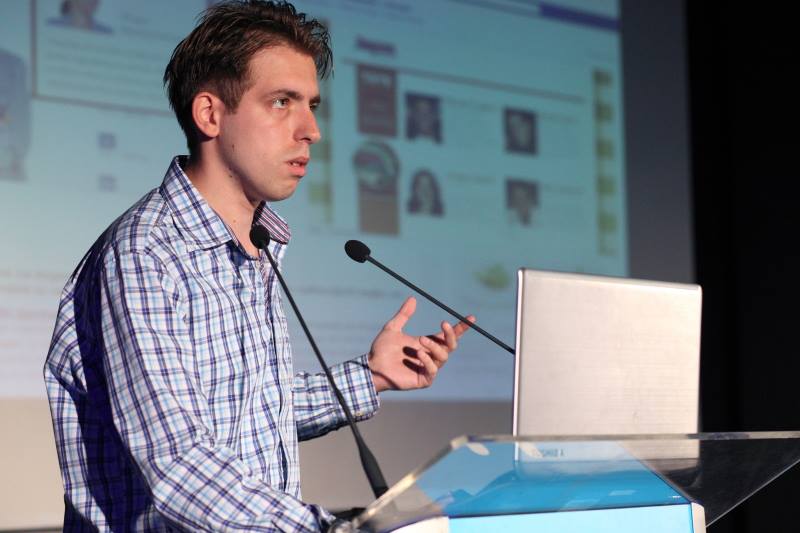 “How do BiH Citizens Feel About the Protests” is the theme of the research conducted by Valicon during and after, February protests in BiH and it was introduced by Kemal Koštrebić.

According to a survey question on how satisfied are they the situation in Bosnia and Herzegovina, the study found that the majority of citizens in BiH are dissatisfied.

“The answers to four questions that were asked to the citizens have shown us that over two thirds of citizens in Bosnia and Herzegovina are unhappy on a personal level, but also that they are dissatisfied with society in general,” said Koštrebić.

Also, Koštrebić spoke about the results of the research on the protests, in regards to the entities in Bosnia and Herzegovina and presented some of the results.

“We know that the majority of citizens in the RS wants to join the EU, but not to change the status of the RS, for example, while in FBiH most citizens support the reduction of cantons,” said Koštrebić.