How to fight against online violent extremism and how to prevent its impact in the real world are some of the questions which will be discussed on POINT this year during a panel discussion about online extremism, “de-radicalization” and fight against extreme narratives on online channels and social media. 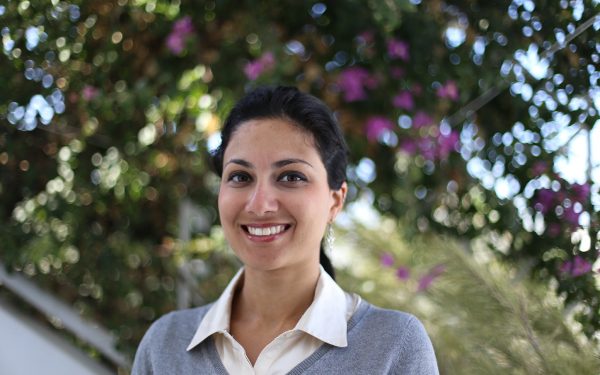 De-radicalization and its possibilities are something that Dr. Omar Ashour deals with. He is a Senior Lecturer in Security-Military Studies and Middle East Politics at the University of Exeter, and the author of “The De-Radicalization of Jihadists: Transforming Armed Islamist Movements”, the first book on transitions from armed to unarmed activism by several Islamists organisations in the Middle East and North Africa. In his work, Dr. Ashour deals with messages and their dissemination, as well with the possibilities and strategies for dissemination of counter arguments against extremist narratives.

He previously served as a senior consultant for the United Nations on security sector reform, counter-terrorism, and de- radicalization issues. He was also a Research Fellow in the Brookings Institution and Chatham House. Dr. Ashour is a regular contributor to media outlets including the BBC, al-Jazeera, Sky News, CNN and others. His op-eds were published in Foreign Policy, The Washington Post, The Guardian, The Independent, al-Jazeera.net, CNN.com, Project Syndicate and other media outlets in 12 languages, in over 60 countries. 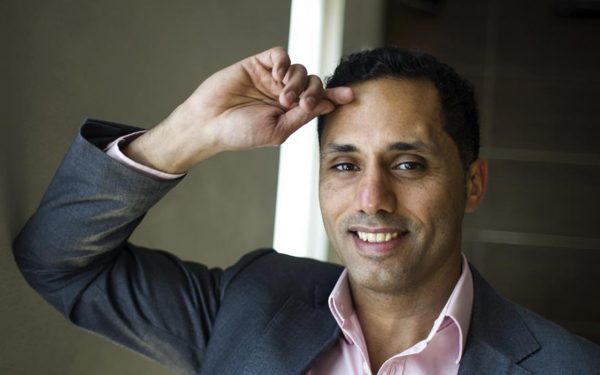 In fight against radicalization, it’s also important to educate young people in marginalized communities, which is why Omezzine Khelifa, a Tunisian activist, is also a speaker in this panel discussion.

Omezzine is head of “Mobdiun – Creative Youth”, a non-profit that promotes youth social inclusion and social transformation through arts, culture, sports & technology. It aims to empower and inspire young people living in marginalized communities and regions, by providing them tools and skills to stimulate their creativity as leading builders of the Tunisian democracy.

She left her job in Paris in 2011 and moved back to Tunisia to participate in the transition efforts. She ran twice for Parliament, and once her party was successful, she joined the governing coalition, advising both the finance and the tourism ministers during two transition governments. In 2013, she participated in setting up Tha’era, the Arab women network for parity and solidarity, and in 2017 she became New Voices Aspen Institute fellow. 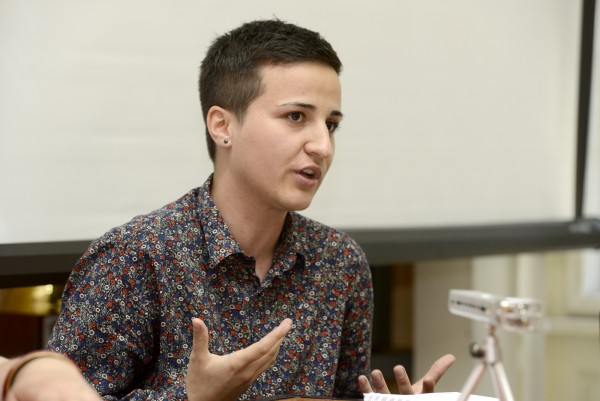 The issue of extreme narratives in online and offline world is also evident in the Western Balkans region where the divisions and very inflammatory rhetorics are still visible. The Vojvodina Civic Center is a Novi Sad-based non-governmental organization which deals with human rights protection, and this year’s POINT 6.0 conference will be attended by its program manager, Jelena Dukarić. With her colleagues in the Vojvodina Civic Center she has created a web platform neispricaneprice.com where they merged their many years of research in the field of human rights abusing in Vojvodina, in the nineties. She is also one of the creators of the service for mapping and removing hate graffiti in Novi Sad.