Pandemic has impacted the journalism profession in several ways. Gordana Bjeletić from Južne Vesti, a media outlet from southern Serbia, has pointed out that all the information, for all parts of the country, were coming out of one place, the Government of Serbia. So, correspondents of the media from Niš had to enquire about the situation in Niš at press conferences in Belgrade. They also tried to get answers to questions that their readers were sending them from all parts of Serbia. 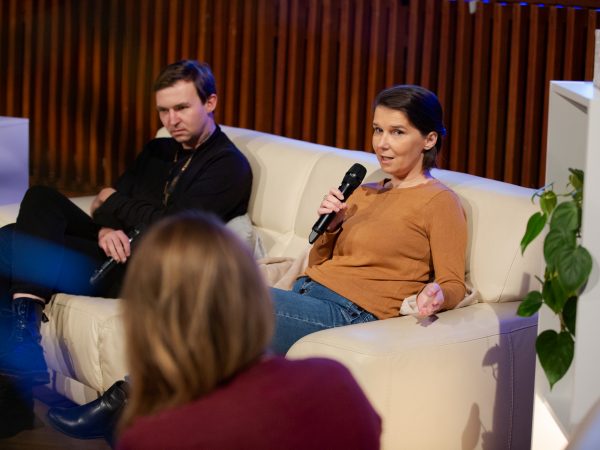 Doruntina Baliu, a journalist at Radio Free Europe in Kosovo, pointed out that even though workload in some professions has declined during the pandemic, the amount of work has doubled in newsrooms. Even before the virus spread to Europe, Doruntina and her colleagues discussed how they would work if the virus spread, but the concept that they came up with was very different from what they had to do. During pandemic times they increased the amount of online interviews with health experts.

She noticed that political division didn’t get better even though pandemic was the threat that everyone was facing. In such a climate, the pandemic has become a political weapon. At that time, COVID-19 was used as an excuse for politicians and institutions not to interact with journalists. In some instances, media staff were not allowed to go and create their own material. Instead, they were directed to the news agency to buy the news, which was not an option for many of the media outlets.

The other issue that journalists from Kosovo experienced is that the country has parallel institutions that wouldn’t share the information. Albanian and Serb journalists had interacted amongst themselves to get the big picture of what was happening in Kosovo. 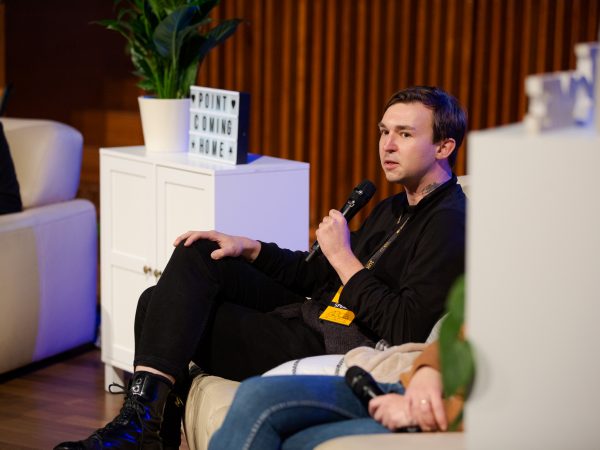 Maciek Piasecki, a field journalist from Poland, noted that at the beginning of the pandemic, everything just shut down. The core of his work was reporting from protests. During the session, Maciek showed a video on police brutality against journalists.

Anida Sokol, the panel moderator, also noted that there was an increase of zoom interviews aired on TV. Anida also pointed out that fact-checking became very important during the pandemic.

Doruntina said that fact-checking was challenging because there are some discrepancies even between what WHO was saying in March 2020, and what they were saying now because the virus was new and everyone was learning as they went.

Journalists were reporting about a new situation that none of them were reporting about earlier. A tremendous burden has been put on journalists to keep their professionalism and not accidentally become spreaders of disinformation when even the health experts didn’t know how to handle the virus. Doruntina also stressed that there was pressure on newsrooms to decide what to publish and what not to publish. 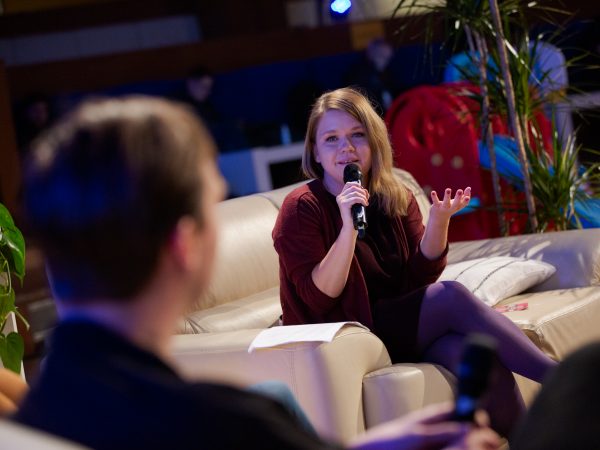 Panelists also talked about the financial stress they had to deal with initially, but in many cases throughout the pandemic.

The panel concluded with thoughts about the future of journalism. Doruntina shared that journalism is different from the time when she first got into this field. She noticed that the print was disappearing. However, what will have to remain are the standards of journalism and the pursuit of the truth.