The UK referendum on leaving the European Union has drawn  a great deal of attention throughout the world. Social networks had a major role in shaping public opinion during the “Brexit” campaign and, according to many, have ultimately decided the outcome of the referendum. 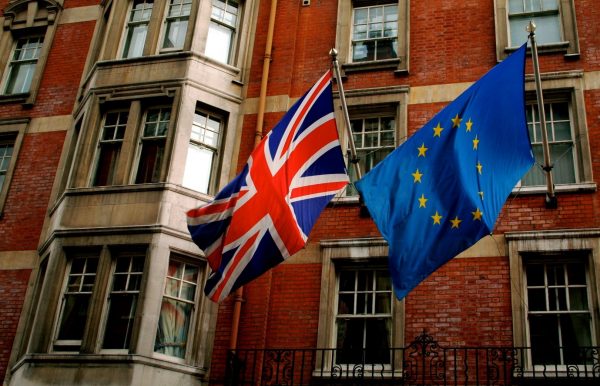 What guided the “for” and “against” campaigns in the UK prior to the referendum? What were the main differences between them? How did the messages on social media influence the public opinion?

These are some of the questions that will be addressed at the panel discussion “Brexit – Online campaign and the impact of social media” at this year’s POINT Conference.

We’ll talk with Thomas Borwick, the main director of technological aspect of the “Vote Leave” online campaign and Clare Llewellyn, a researcher in Neuropolitics Research Lab School of Social and Political Sciences at the University of Edinburgh, who analyzed the reactions of social media to “Brexit”.

The “Vote Leave” campaign, led by Thomas Borwick, reached an unprecedented level of engagement on social networks and, despite all expectations, claimed victory. Thomas worked on more than 20 campaigns across the country, but also in the Caribbean and in the United States. This panel will certainly be an opportunity to hear how the “Vote Leave” campaign was led on social networks.

Clare Llewellyn will present an overview of results of her research conducted after Brexit. The analysis of Twitter posts showed that advocates for leaving the EU were much more active and had a much larger presence on this social network. Although the advocates for staying in the EU  increased their activities in the later stages of the campaign, it never reached the level of “Vote leave” campaign’s engagement on social networks.