What factors influenced the results of “Brexit”, how were the social media used by both sides, what did the “Stay” campaign do wrong and was the “Leave” campaign truthful – these were among some of the topics discussed on the panel dedicated to the referendum that took the UK out of the European Union. 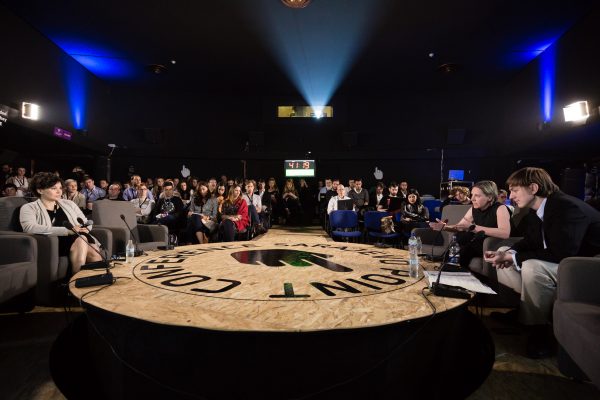 The panel featured Clare Llewellyn, a research fellow within the Neuropolitics Research Lab of the School of Social and Political Science at the University of Edinburgh, and Thomas Borwick, who founded Kanto Systems, a political canvassing app and consultancy service in 2012, with moderation by Ivana Cvetković-Bajrović.

Clair spoke about her analysis of the social media’s reactions to Brexit, while Thomas gave insight about how the “Leave” campaign, that he was a part off, won while using social media. Both agreed that the role of the social media in this case was very important, but not crucial. However, one thing that can be learned from the campaign is how social media are shaping public discourse, but that effect last for a very short period of time. “Social media are very reactive place and even driven place,” Clair explained. 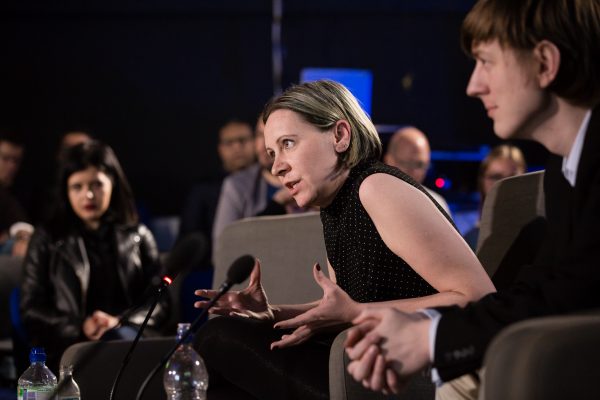 The audience brought up some of the questions commonly asked of the “Vote Leave” campaign – was it using accurate information to motivate the voters? Did it pay attention to how it might influence the position of immigrants in Europe?

Thomas stated that the winning campaign was better in shaping their messages and using the social media. Or, as put it, “the “Leave” campaign was more appealing”, adding that the other side was just not that good in using social media or communicating their messages. He acted as Chief Technology Officer (CTO) for the “Vote Leave” during the campaign. His approach led to the campaign that was digitally galvanized, and which engaged the nation on a scale never seen before.