What fake news are and what they are not, is is the same as propaganda – that’s what was discussed in this session, from different angles. 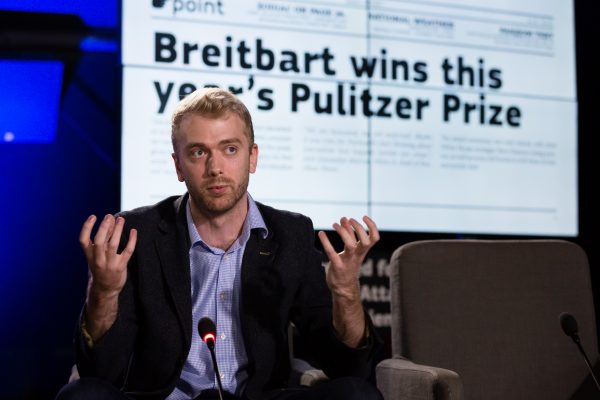 The importance of the fact checking, was often stressed, even though some of the participants stressed that they do not believe in it. Alistair Shawcroos from Arena agreed with the voice from the audience, that the media or social media, or even fact checking, cannot influence people to change their mind, but still it has to be done. However, he stressed that what can work is media literacy that should be introduced in order to help people to read social media and political messages. “What fact checking can do is limited, but the way to go forward is to listen to the other person. More than listening is understanding, and all that is different from agreeing or accepting,” he concluded.

One of the pioneers of satirical journalism in the Balkans is the web portal news.net from Serbia. Viktor Markovic, who is a part of their team, said that their aim was to be funny, but also to make people think about what do they read online. “But, in our work we realized that no matter how crazy news we make, somebody will always believe in it,” he concluded. 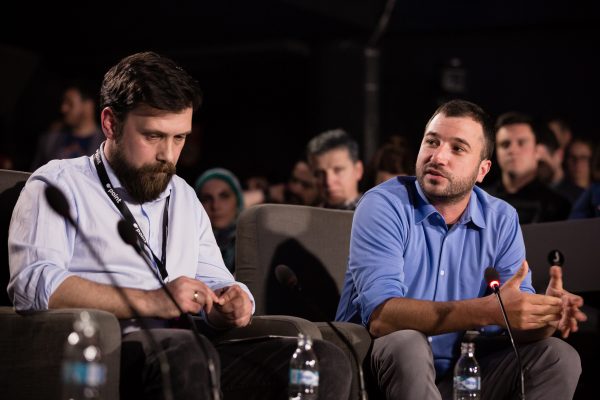 The voice from the audience reminded all that what today is considered and called “fake news” is not a new thing, but it was called propaganda before. “Primary source of the “fake news” is politics, the state, but nobody is talking about this. And that is debate we need.” Finally, what almost everybody agreed on, is that what is needed to fight fake news and propaganda is good journalism, which still exists.