Madara Peipina spoke on one of the last panels on this year’s POINT 4.0 conference, and she presented an online petition platfrom in Europe – ManaBalss.lv / MyVoice. 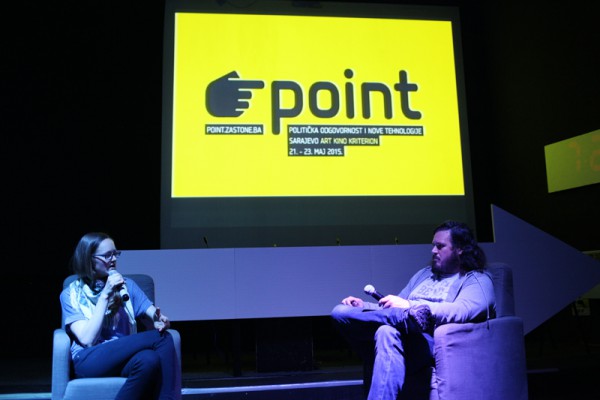 ManaBalss.lv / MyVoice is a public participation platform where every citizen of Latvia at least 16 years of age can submit and sign initiatives and e-petitions for any level legislation change. Anyone with a good idea how to improve existing laws or create new ones can register his/her idea and gather supporters’ signatures.

Once an initiative reaches 10 000 signatures, it is officially submitted to the Parliament, where it is processed and included in the Parliament’s official agenda. Later it is discussed together with the author and experts, and Parliament makes the final decision – either the idea presented in the initiative becomes a law or not. 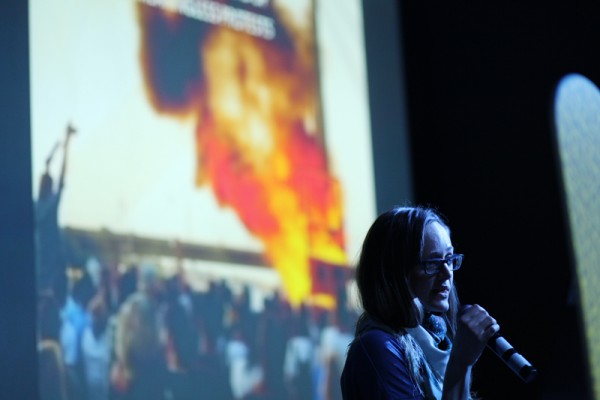 During past three years, more than 1 000 000 people have visited ManaBalss.lv, and 14 ideas have been brought to Parliament. Therefore ManaBalss.lv has proved itself to be one of the most effective, widespread and popular civic participation projects in Latvia’s history.