Marko Gregović is the founder of social enterprise BRODOTO, which helps non-profit organizations and companies to achieve positive social change by using design, communication and public relations. Their website states that they are “a highly motivated team of young professionals aimed at changing society for the better. We carefully choose our clients, and people and social welfare will always be our top priority.” 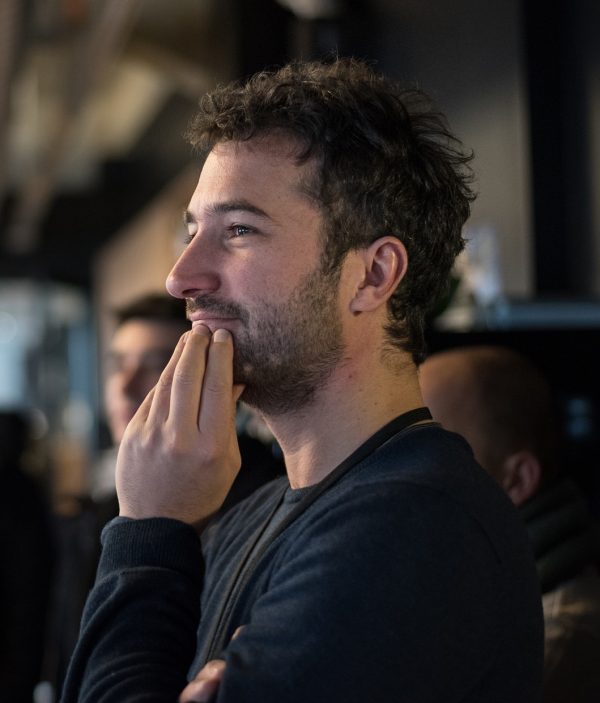 Before BRODOTO, Gregović was an activist in the climate change campaign for Greenpeace and an activist of European Green Party. Besides BRODOTO, he founded the “Union of cyclists” in Croatia, the group “Books to prisoners”, and he is one of the initiators of the local political party “For the city”.

The motto “Accelerating Social Change” is stated on your portal . How do you do that?

When we say that we are accelerating social change, we actually say that we are helping actors of social change – organizations, social enterprises and companies to become more visible, sustainable and effective. For example, through creation of a marketing campaign for a cycling organization we have increased the number of people who ride bike to work, and through education on alternative sources of financing (crowdfunding) we managed to support establishment of the first cooperative brewery in Croatia. So, we are never in the forefront, but we push those who we think should be in the forefront.

How to “accelerate”, or how to encourage social change in the country with passive citizens?

Citizens are not passive, but the system and the atmosphere in the society is doing everything to prevent action, besides voting once in every four years. Each initiative is “welcomed” with the sentence, that anyone who wants to change the society hears every now and then: “What are you now complaining about?!”

It’s difficult to change patterns of behavior in a society or in a company, which is why we do our best to support those few people who are brave and motivated enough to confront the status quo. We believe that those shining examples can encourage others for a positive social change.

You are one of the initiators of the campaign For the city. Can you briefly tell us about the goal of this campaign and about the achievements so far?

FOR THE CITY was a local political campaign, which in only two months, won six councilors of the urban neighborhoods in Zagreb. Four years later, this small political party reunited with three other parties who now operate within the platform “Zagreb is ours” which has a significant chance to enter the Assembly and to change the way in which city is managed now.

The interesting part is that people who entered politics in this way are incorrupt people who have a track record of operating and advocating for the public space, transparency and participation.

What are you going to talk about in Sarajevo and what do you expect to hear during the conference?

I will talk about my experience with fake news from Macedonia, where they accused me of being a British spy who organizes protests and brings down governments in countries from Ukraine to Romania. The whole story is fictional, but conveniently based on my public Facebook status, which was put in fictional context by a skilled propagandist. The same thing can happen to anyone – and as we have seen, it can affect the important political events.

At a time when traditional media are losing their place, it is extremely important to have educated citizens who will be able to distinguish fake from real news – and therefore I will tell this story.