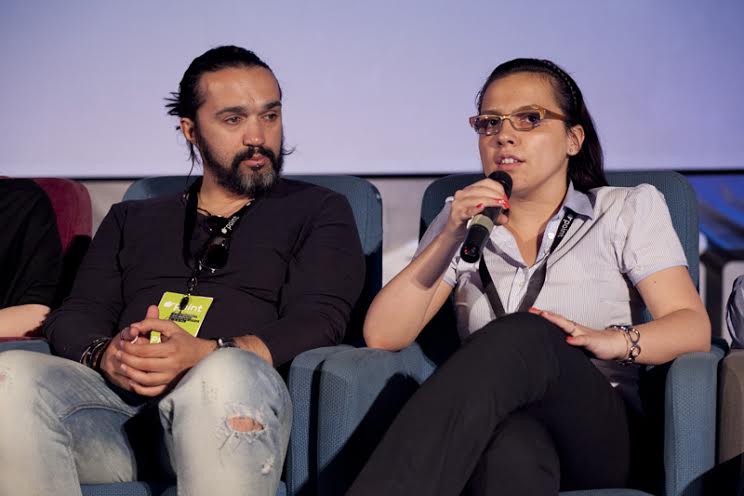 He’s not Kevin Costner, he is Darko Ivanović, Robin Hood from Montenegro.

He also solves problems of ordinary citizens, through his show, which is, by the way, three times more popular than the central informative program in Montenegro.

Impressive is the fact that every sixth citizen of Montenegro was in the show at one point in its eight years of existence. Right now, Darko and his crew are making a transition to web, an idea they ‘stole’ from Sarajevo.

Great guys, and a great job are they doing!