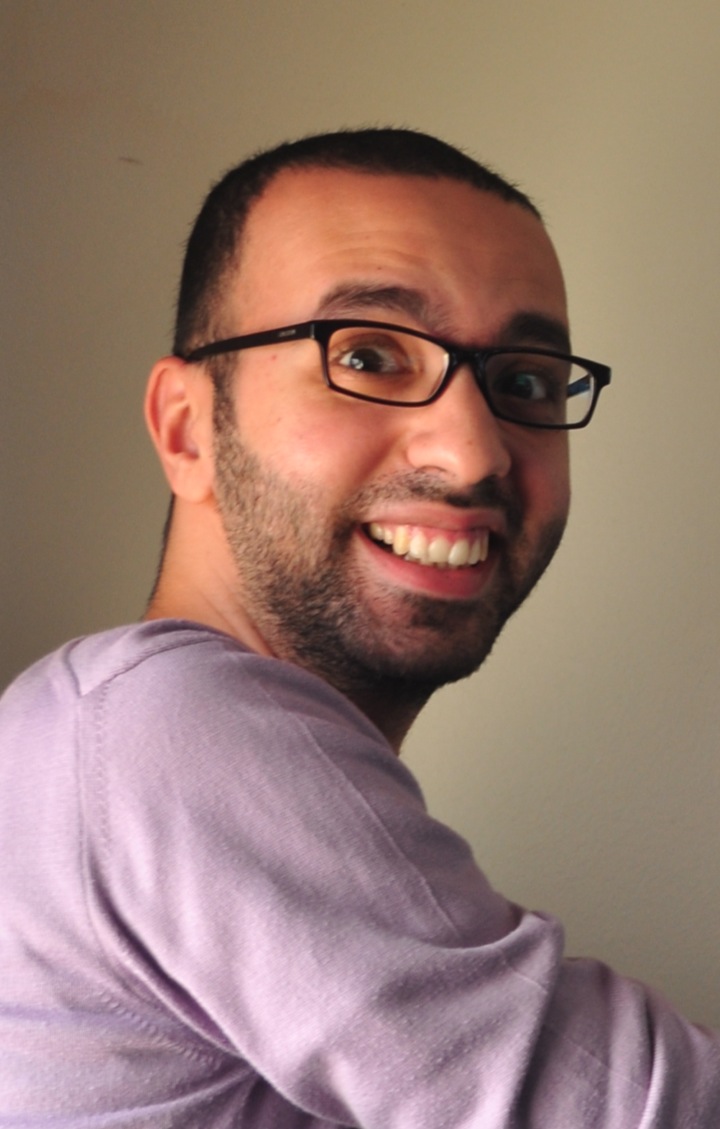 At today’s conference, Omar Hammam and Mostafa Mohamed Raafat (Zabatak, Egypt) talked about the methods of leading campaigns and informing the public by using new technologies.     They presented the website www.zabatak.com, a social reporting service which uses Ushahidi as a central place where all reports of corruption are gathered. Therefore, they established this initiative to gather any piece of information about criminals, corruption and off-law activities that could be useful to an ordinary person. Once you report a crime or a case of corruption, the report is routed keeping your identity confidential. The aim of the website is contribution to bribery-free, corruption-free and safe Egypt.

Abbas Adel talked about the Morsimeter Project, which monitored the first 100 days of the mandate of current Egyptian President Mohammed Morsi. The results were presented on the website, and the public was able to monitor and have more insight in the work of the current President in regard to the pre-electoral promises, which he gave during the election campaign. He also spoke about the initial problems in establishing the project, such as hacking of the website and existence of several clone websites which appeared shortly after the idea was launched. They were also accused of being foreign agents and otherwise attacked on personal level. However, they did not give up on the idea, they stayed persistent and in the end managed to establish a cooperation with the office of the Morsi President himself. He also spoke about gathering information through crowdsourcing, while the results of the monitoring were presented visually.