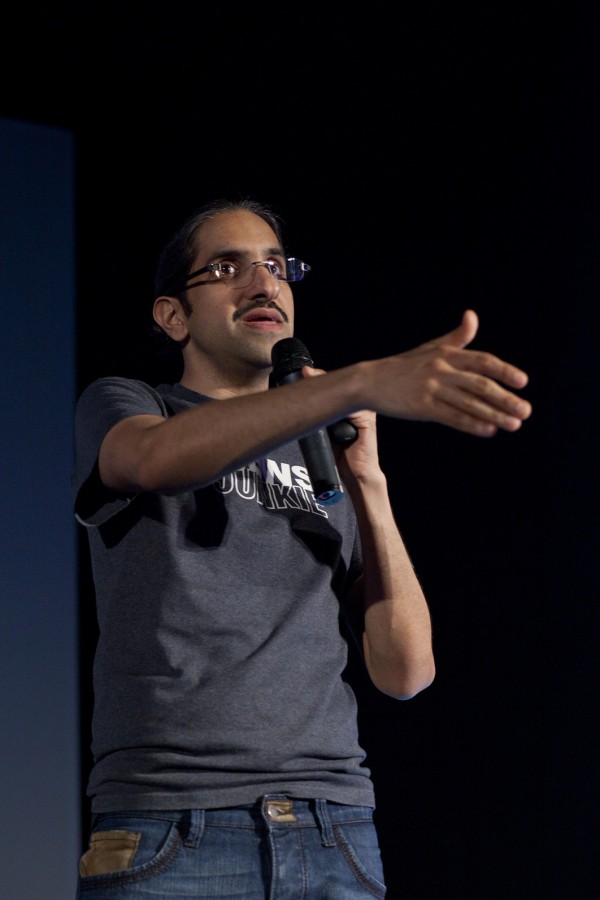 Sultan Al-Qassemi, Blogger and Analyst, UAE gave an overview of the situation in the Middle Eastern media. He emphasized how much the media, especially print media, was censored in the past, and to some point even today. This is evidenced by media not reporting important issues due to political control. As Sultan announced, very frequently these media was either owned by the public officials, or the editors-in-chief were appointed by public officials. According to his words social media started to appear in the Middle East in 2005-2006, mainly through use of Youtube.

Nowadays, social media is becoming a threat to the state media, as young people rely more and more on social media, and consider it a truthful source of information. However, although print newspaper readership is decreasing, they still do not work decrease their media censorship, which results in gradual and progressive decrease of their importance.

According to Sultan’s words although use of social media contributed to higher freedom of expression, there are new drawbacks, initiated by the government.  Namely, the governments in different countries became knowledgeable about social media, and introduced prison penalties which range between 3-10 years.

He ended his speech on a positive note, stating that the increased use of diverse social media including Google+, Youtube, Twitter, and Linkedin contributes to transfer a unified truthful message to the public.