Tijana Cvjetićanin, from CA Why not, and a moderator of this session opened this panel discussion emphasizing the full support for the first Pride parade to be held in September in Sarajevo. 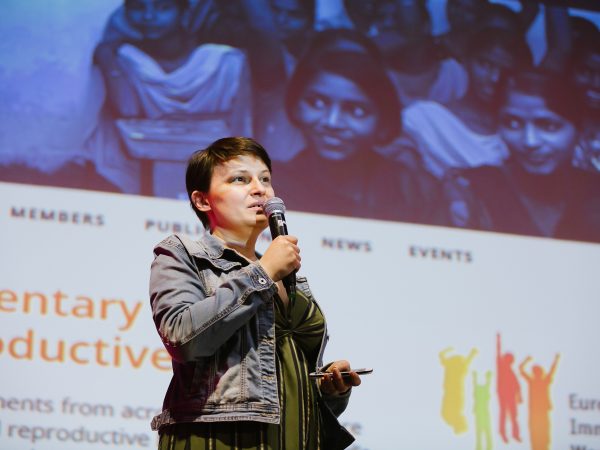 Tijana talked about how orchestrated campaigns funded by “dark money” are working tirelessly to roll back the rights of women, such as abortion, and LGBT people in Europe – and elsewhere. Who are they, where do they come from and how does their feigned grassroots activism appear to the citizens of Europe? 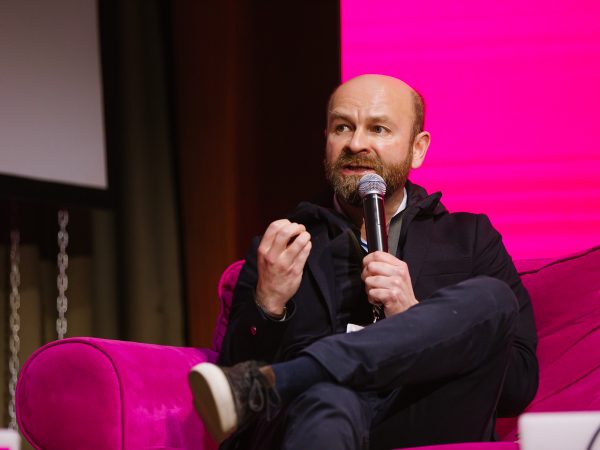 Neil Datta from European Parliamentary Forum on Sexual and Reproductive Rights talked about  Restoring the Natural Order: an Agenda for Europe, which seeks to overturn existing laws on basic human rights related to sexuality and reproduction, such as the right to abortion, or access to contraception, equality for lesbian, gay, bisexual, trans or intersex (LGBTI) persons etc. The initial group of campaigners has grown to attract over 100 anti-human rights, anti-women’s rights and anti-LGBTI organizations from over 30 European countries. 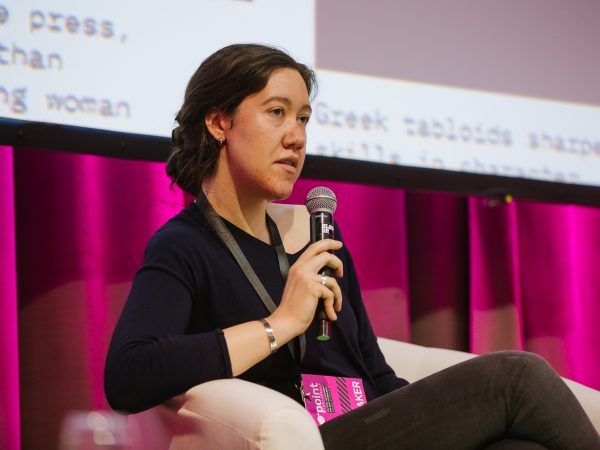 Lea Berriault-Jauvin from NewsMavens stated that women rights activists have to be on the defensive, rather than the offensive side and that it is a considerable achievement that most countries in Europe have ratified the Istanbul Convention. She also stated that it is notable that Ireland managed to make the necessary constitutional changes to legalize abortion, but that should not give anyone a fake sense of comfort because existing abortion legislation is under threat. 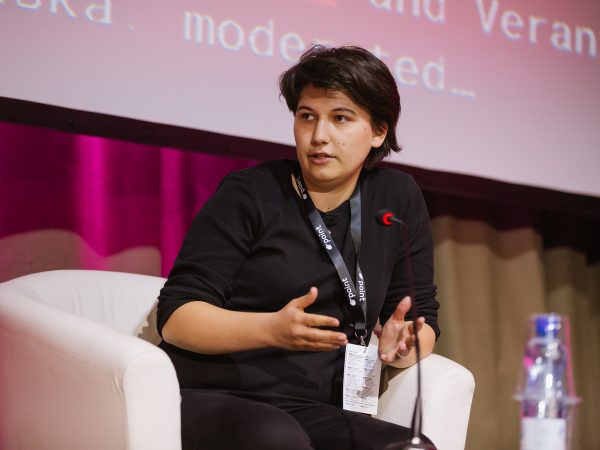 Ana Brakus from Faktograf mentioned a fake research in Croatia whose results showed that 75% of women decided to abort because of a difficult economic situation. She also pointed out that we are completely unaware of the true financiers of this movement and most people in Europe didn’t realize that the basic idea is to abolish LGBT and women’s rights completely. 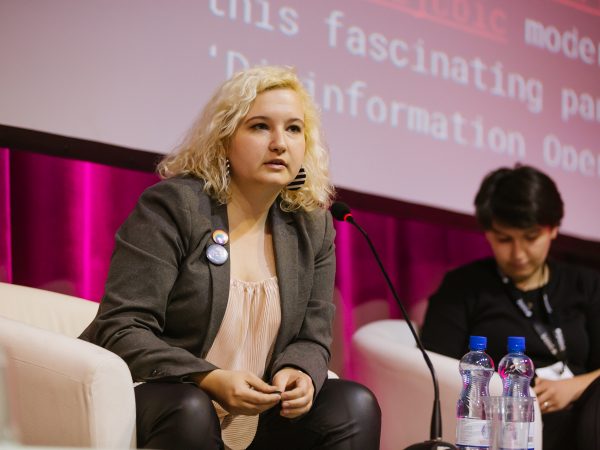 Vladana Vasić from Sarajevo Open Centre talked about the attitude of politicians in Bosnia and Herzegovina towards the LGBT population in this country. She talked about ways politicians avoided to express their personal opinion that they are against the Pride Parade, for example: they invited members of the LGBT population to give up the first Pride Parade in order to show respect for other people.

To find out more watch the video of this session.