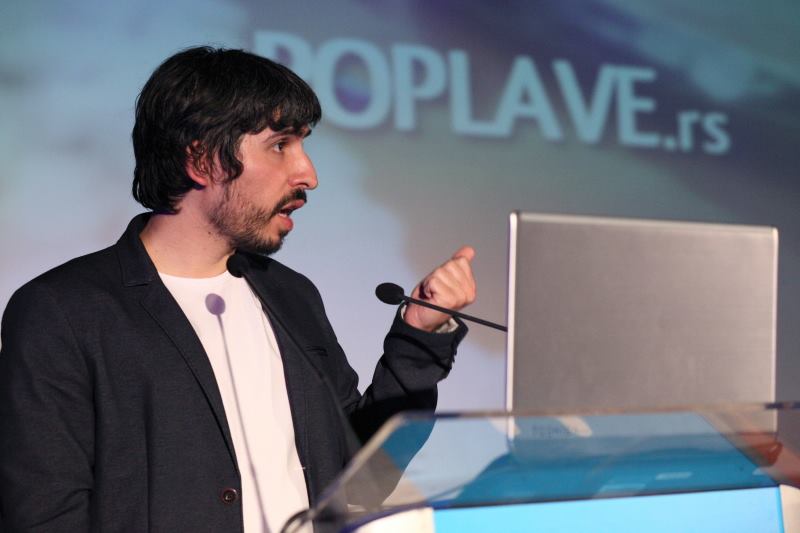 People vs. Floods was the name of Srećko Šekeljić’s presentation. Srećko talked about government and citizens response to the devastating floods in Serbia.

The general summary is that the government response was poor, and even that there is many reasons for that, but one of the main ones is poor infrastructure. However, the politicians were ready, and acted accordingly to the “Never waste a crisis!” moto, and they were all over the media.

As for the citizens, they were probably the only strong point in the crisis. The mobilization of citizens was remarkable, and in our opinion, that mobilization was the main reason that this catastrophe wasn’t even worse, thanks mostly to the radio-amateurs and people with Twitter who were the main sources of uncensored and exact information.