The sixth edition of POINT conference will take place in the Art cinema Kriterion in Sarajevo from 24th to 28th of May. This year’s conference will bring together representatives of civil society organizations and activists from the region of Eastern and South-Eastern Europe, but also from all around the world, who are engaged in using new technologies to advocate responsible and transparent society. 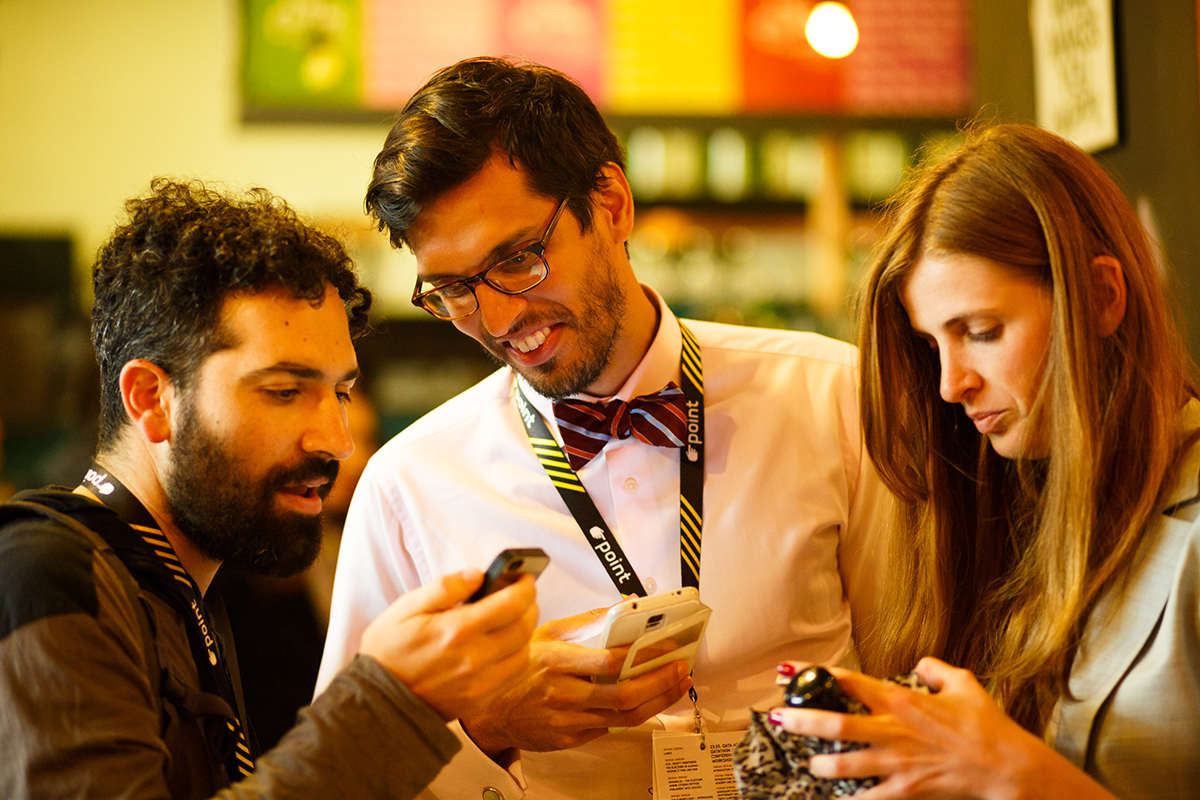 Some of the topics that, this year, will be addressed on the presentations, panel discussions and workshops  will be the electoral processes in the region and the world, fact-checking, protection of privacy on the Internet, fake news, as well as many other topics.

This year we will talk about the recent elections in Serbia and Macedonia, and the unavoidable topic will certainly be the last presidential election in the United States and a selection of Donald Trump as president.

Referendum on leaving the UK from the EU “Brexit”, which was the top topic of the world’s media, will certainly be one of the most interesting topics that will be addressed on POINT 6.0 conference. We’ll talk also about the recent protests of citizens in Romania.

Also, as in previous years, we’ll be having presentations of regional projects that have been developed in the past year.

More information and a complete program of POINT 6.0 conference will be published in the following days.

POINT conference is a regional conference of civil society organizations from 7 countries of Southeast Europe, who are intensively engaged in using new technologies in their work.

POINT 6.0 is the sixth edition of the conference, which is being held since 2012.