Within the agenda of POINT Fun programme, tonight in Magacin Kabare at 21:00h, two acoustic projects will be performing – „Auguste“ from Croatia and „Niskie ciśnienie“ (Low Pressure) from Poland. 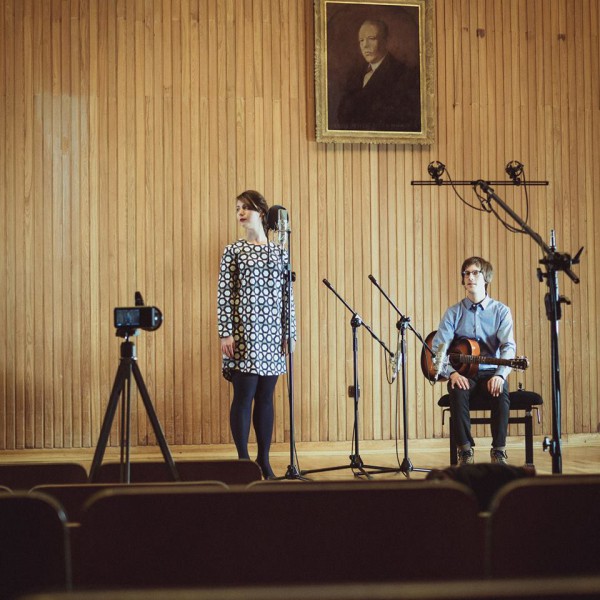 Niskie ciśnienie, meaning “Low pressure” in Polish is acoustic duo consisting of Alicja Peszkowska (singer) and Michał Przerwa-Tetmajer (guitar), and the author of their lyrics is Aleksandra Janus. They say their songs speak of love and life, and they get their inspiration from 70s blues, folk, rock, but laso polish songs from 50s and 60s. They define their music as “garden blues” from Poland. They will perform 9 songs in Sarajevo that they already recorded and published, but they will present some new songs as well.

Acoustic duo “Auguste” is a well known name of Zagreb singer-songwriter scene. Ivana Lulić and Gordana Marković are two likeable and approachable girls that won the hearts of the audience with their debut single “Ona”. 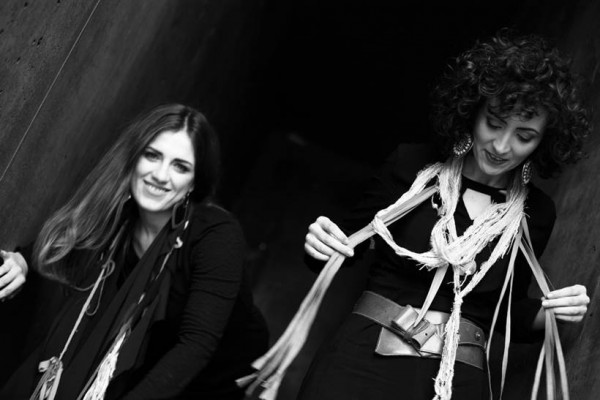 After a considerable success last year of their debutant singles “Ona” and “Magla”, Auguste recently presented their new single “Budiš more”. At the moment, Auguste are finalizing the recording of their first album.