In the 21st century we are faced with new ways of media manipulation, psychological warfare and disinformation.Technological capacities of the information era, fluid use of ideology by the authoritarian regime and difficulties in the western projection of democratic values redefine threat of propaganda. Precisely these challenges and possible solutions will be addressed at the POINT 6.0 conference, with particular reference to a current global problem of spreading fake news. 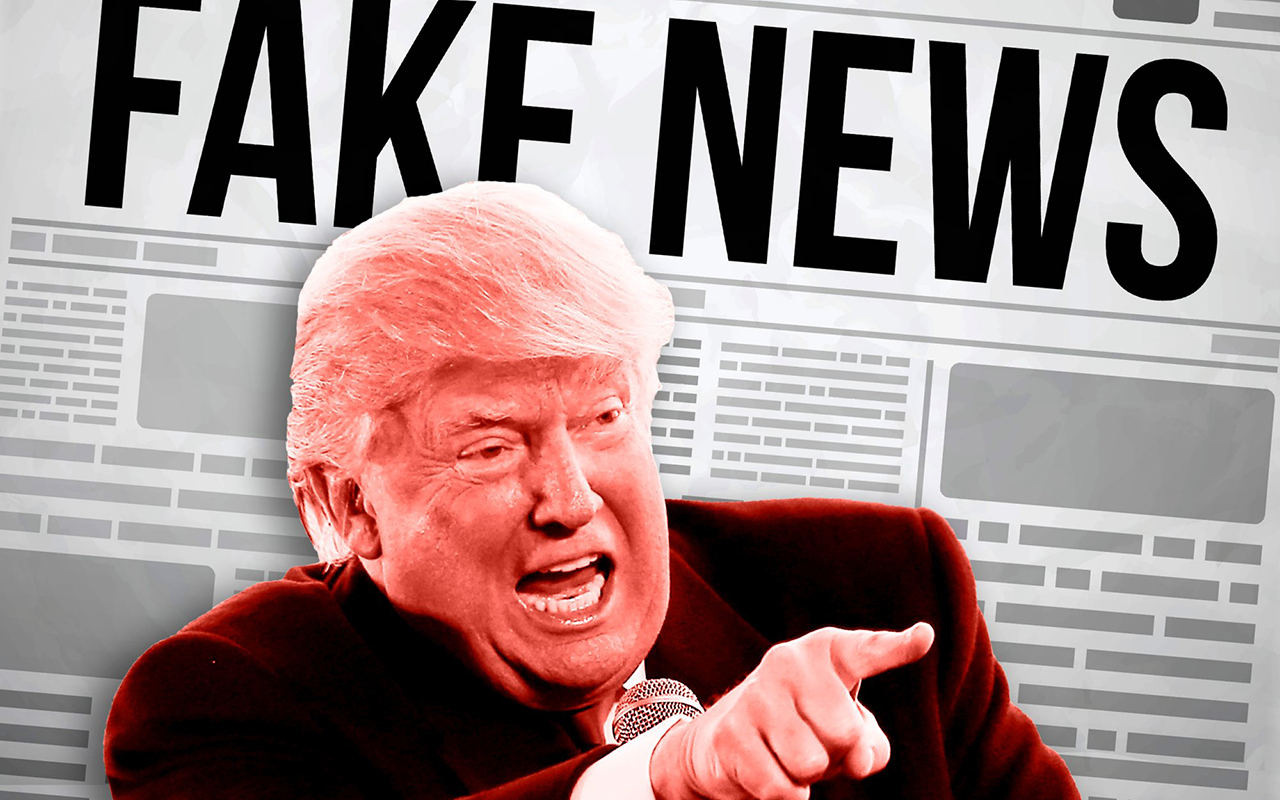 New media and the information revolution not only strengthen access to information but also encourage the spread of misinformation. The problem of misinformation is so huge that, at the World Economic Forum, it was marked as one of the biggest problems of our time.Increase of disinformation is being used as a weapon of closed societies as an attack on those more open, while within democratic societies entire segments are drawn into an alternate reality that is manipulated by violent extremists and dominated by conspiracy theories. Some theorists further submit that we are entering a “post-fact” era in which politicians are making up the reality on a whim while earning personal gain.

The series of publications “Beyond Propaganda” published by Transitions Forum, examines the challenges of combating disinformation, and on the last released publication called “The facts we can trust: How to make fact-checking better”, at this year’s conference we will be talking with Alistair Shawcross from British Legatum Institute.

Alistair Shawcross, in its publication, has referred to different methodologies of the two most advanced “fact-checking” organizations, Politifact and Full Fact, and examined what lessons can be learned from their experiences during the US presidential election and Brexit, but considering the recent technological innovations that are being applied and gives recommendations on  best ways on developing “fact-checking” around the world, especially in those countries and societies with the risk of spreading false information.

An interesting case of spreading false information that caused a global scandal took place during the presidential election campaign in the last elections in the United States. According to many observers after the election, one of the main culprits for the victory of Donald Trump was the flood of false news on social networks, and that went in favor of Trump.

The analysis revealed that most viral titles comes from the Macedonian town of Veles. After that, there was a worldwide reports about “the factories of false news” in which, mostly teens, work and  this kind of writing earns them big bucks. How the Veles reached the international media and how creating false news had an impact on the recent elections in Macedonia, we’ll hear from Goran Rizaov on POINT conference.

Transparent ownership of the media is certainly important for democracy and media freedom. The media is a powerful tool in the process of creating public opinion and if the tool is in the wrong hands, it can become a dangerous weapon for personal rather than public interests. Citizens certainly have a right to know information about the real owners behind the media. Macedonian platform Mediapedia offers a database of media ownership in this country, and on POINT 6.0 it will be presented by Saska Cvetkovska who is working on this platform.

About the effect false information have on public, at this year’s POINT conference we’ll hear from Marko Drazic, Serbian satirical web portal Njuz.net, who has repeatedly managed to “confuse” the regional as well as international public with satirical news while number of portals shared them as genuine .

Their news of a drunken Serb, who was killed by a shark in Egypt was published in the New York Post and the Daily Mail.

Njuz team has been working, last few years with Zoran Kesic on writing a script for the show “24 Minutes”, which is modeled on the Daily Show and Colbert Report,  and it is one of the most popular TV shows in Serbia.