During the Pre-lunch duels, individuals from BiH, Serbia and Slovenia came together to discuss their projects regarding communication between citizens and public officials, and measurements of openness in transparency. 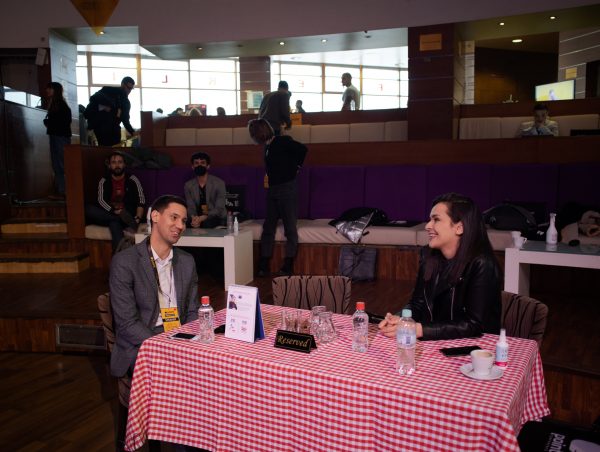 During the first part of the Pre-lunch duels, Selma Ašćerić from Javna rasprava (BiH) and Milan Babić from Proaktv (Serbia) discussed the inner work of their platforms for communication between citizens and public officials.

Babić talked about his organization Proaktiv from the city of Niš, in the south of Serbia, and their various lines of work.

Their platform for communication of citizens and public officials started out on a local level in their home city. After a certain amount of time, they expanded to several more regions such as Raška, Sandžak and eastern Serbia.

“Today, we cover ⅓ or ¼ of the country and about 45 members of parliament”, said Babić. 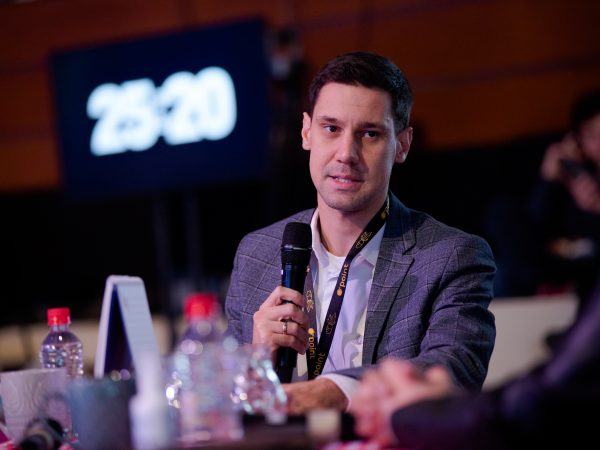 Ašćerić said that the platform Javna rasprava was developed seven years ago. At first, it was created for state and entity parliaments. This year, they included the local government into their platform.

“Locals can ask the mayors anything about local issue. From March to today we have had more than 50.000 questions on the platform”, said Ašćerić.

One of the challenges that both their teams face is educating people about the competence of various government levels and motivating citizens to participate.

“We include experts and try to educate citizens about competence on every level of government”, said Ašćerić.

During the second part of the Pre-lunch duels, Danira Karović (BiH) and Nejc Horvat (Slovenia) talked about their measurements of openness in transparency in BiH and Slovenia, Municipality index vs. Transparency ranking of Slovenian Muni.

They both pointed out how happy they were when they realized that they were developing similar projects. 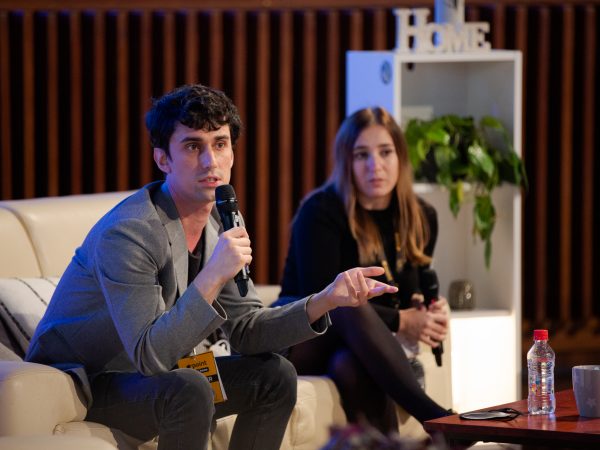 Horvat said they believe that transparency and openness of political processes are important, but it is focused on the state level, and nobody talks about the local level.

“We feel there are many decisions being made on a local level that really make an impact of the lives of citizens”, he pointed out.

In Slovenia, they started the project about a year ago.

“It was a lot of work because we have 250 municipalities in Slovenia, which is a lot for a small country. Bigger municipalities had better results, but we found out that a lot could be done in smaller municipalities even if they don’t have the budget to implement changes”, said Horvat.

Karović said their research was developed based on a regional index of openness. When rating a municipality’s level of transparency, they use 80 indicators. When they monitor the local government, they use three segments. They look at what’s available on their websites. Also, they send them questionnaires and finally, they look at how they apply rules of procedure.

They both said that, besides ratings, they also give recommendations to the municipalities on how to improve their openness level.