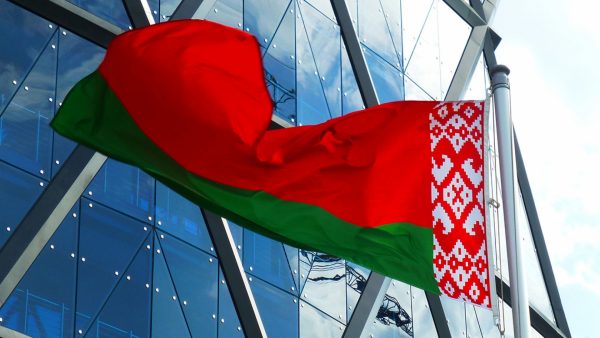 Belarus is widely regarded as one of the most repressive countries in Europe, where the authorities put significant effort into silencing alternative sources of information. The Media Law is also very restrictive.

In general, it is very hard to get any information from the official institutions, even though we find ways to open up some data. In the recent years, the Belarusian government has increased attempts of controlling the internet, while building a closed, censored and tracked online space. At the same time, the authorities have successfully built a local propaganda machine that is intended to promote the regime among the Belarusian audience. To make it more complicated, Belarus has recently come under increased focus of the pro-Kremlin media.

Curiously, the main actors who spread Russian propaganda and disinformation about Belarus, Ukraine or the West are actually inside the house. On the other hand, there is a positive side to the story, too. Despite censorship and online content manipulation, digital journalists and activists use the internet to inform, support and mobilize civil society. With the internet penetration of 75 per cent, their voices would be hard to ignore, especially given that Belarusians of all ages turned to the internet in search of objective information and discussion.