Wave of refugees travelling from Syria and other Middle East countries to Europe, that started last summer, touched greatly many Balkan countries from Greece to Slovenia. A big number of refugees, on their way to Europe, were often left on their own in everyday situations,  which prompted many activists, from the countries through which they were passing, to somehow facilitate their travel. 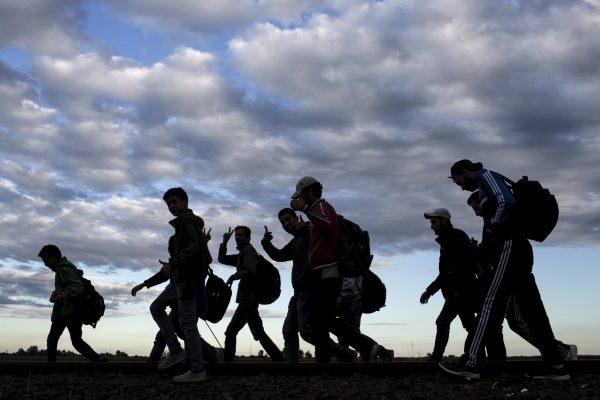 Except the daily food aid and clothing, activists from various countries came to ideas of making life easier for refugees to their destinations, through development of various applications for orientation and setting up of the free wi-fi zone in refugee camps.

Which the technological solutions were beneficial and which not, will be discussed at this year’s POINT conference, at panel discussion which will take place on 27 May at 12: 00h.

The panel discussion will be participated by Kate Coyer with Central European University (CEU), Jillian C. York of the Electronic Frontier Foundation, Filip Milenković from the Group for analysis and policy-making, Joséphine Goube from Techfugees UK and Valent Turković of the organization Open network, while the panel will be moderated by Luna Kalas from TechSoup.