Matt together with his colleagues has decided to create a Civic Tech Field Guide, a living database that gathers 1,500 existing projects, and organisations worldwide that work within the theme of civic tech.  As he justified, “it helps to have a map if you want to know where you are going”. 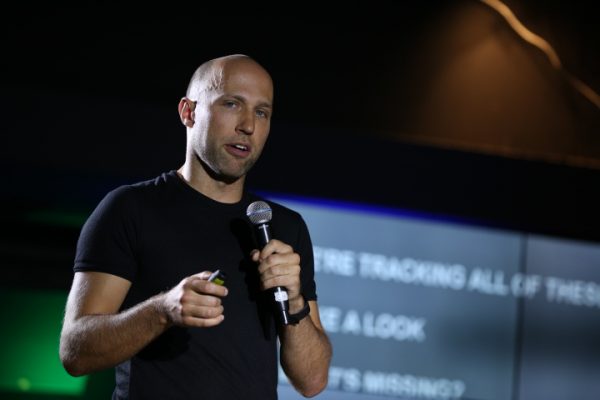 Matt in his contribution has highlighted the importance of social processes and social side of how we use technology. He developed an argument which goes beyond tech. Tech has to be in a societal context as civic tech is much more than just tech but it refers to doing things together. He included 6 contexts within which actions take place, namely convene, inform, build, agitate, codify, and support.

The general taxonomy of civic technology Matt provided is four-fold and consists of a clear definition of civic tech, a categorical index of its technical functions, understanding of social processes that humans engage with and some overarching multidisciplinary questions. As he stated, out of those 4 factors the most debatable one is the definition of the civic tech which he defines as the use of technology for the public good. Concerns in this respect are mainly referred to, in terms of the broadness of this definition, as the public good is culturally and historically subjective. Matt has emphasised that, while civic tech includes government tech, the governmental dimension is not the only one.

When asked about the engagement of wider populations, Matt has compared attracting new generations to the civic tech with participating in a hackathon while you are not coding-skilled but can provide other type of expertise on the topic and share the same goal.