Stories from the region and beyond – part 1 included topics of public information, fact-checking and disinformation. 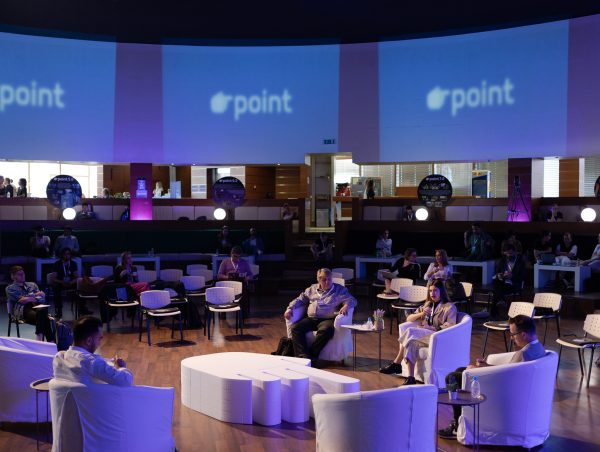 This session was started by Teona Tomashvili from Forest with her presentation “On the road to creating Georgia’s largest database“. She briefly explained why they created the database, what lessons they had learned and what challenges they faced. She emphasized that the greatest progress achieved in Georgia is that it has been possible to request information digitally since 2013 and that it is possible to sign official documents digitally. 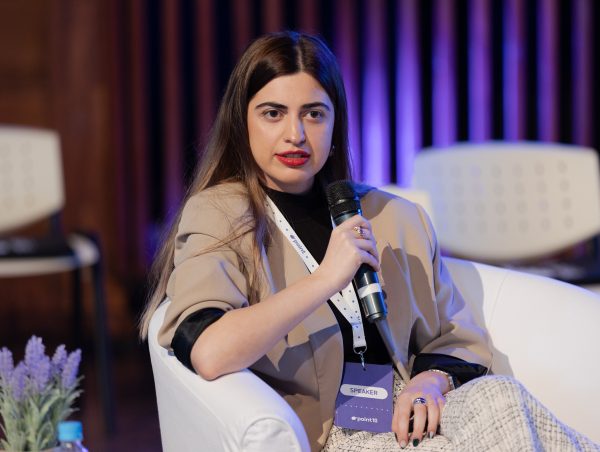 Teona was followed by Haytham Atef from eSquare, who, before the presentation, asked the audience to open a website red-pill-challenge.com and do a short quiz. He briefly presented the work of his organization, emphasizing that they have successfully found several digital tools for political accountability, fact-checking, and pointed out that they are interested in technology, society and government.

He congratulated 50% of those who have successfully passed the red pill challenge. He explained that this is a challenge created to draw attention to what kind of messages  certain photographs can convey and how the photographs can be interpreted.

After Haytham, Vladimir Petreski, from the Metamorphosis Foundation, presented the work of his organization with a detailed review of the fact-checking projects they have been working on for the last 12 years.

He mentioned his observation when it comes to disinformation and the way it spreads and affects the country and the region, and mentioned a survey conducted in northern Macedonia asking the public for an opinion on disinformation where 90% of people said that disinformation was a serious problem and 80% think that more needs to be done in terms of adopting a law that would solve this problem. He also noticed a difference of opinion between citizens and experts. He concluded that the public wants to dig a little deeper and go to the source of information. 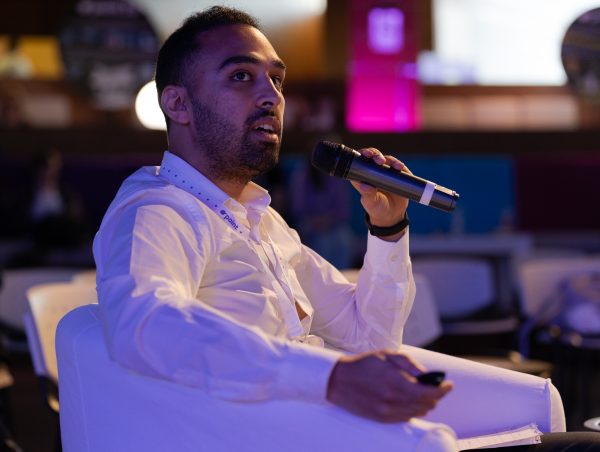 He emphasized that a project called Western Balkans Information Hub will be implemented in the next three years, which will include Bosnia and Herzegovina, Croatia and Montenegro, and he invited all those interested in joining them.

After the presentation, there was a discussion and questions from the audience related to the challenges of fact-checking and how it works in practice.