What do you know about Panama Papers? – the biggest data leak in the history that exposed over 11.5 million documents with hidden secrets of governments and high-ranking politicians all over the globe. If you don’t know a lot, or if you want to know more, POINT 5.0 will host a panel on Technology, Journalism, and some Papers from Panama – Stories Published, Lessons Learned. 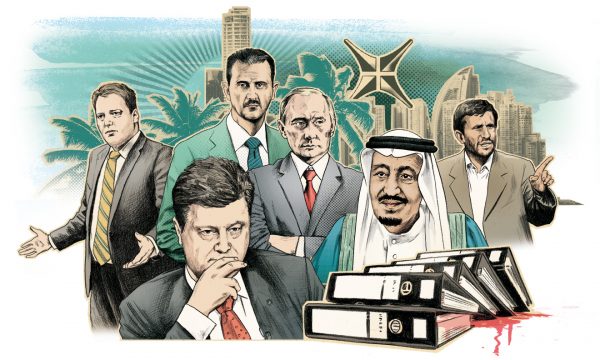 It has been almost a year since Panama Papers saw the light of the day. When anonymous source contacted a journalist from Süddeutsche Zeitung (SZ) and leaked documents from Mossack Fonseca, a Panamanian law company, exposing off-shore companies and their owners around the world nobody was aware to which extent will these documents influence politics in the year to come.

One of the first casualties of the Panama Papers was Icelandic prime-minister that had to resign from his position after his name was exposed in these documents, which triggered massive protests of icelandic citizens in front of government building. This case shows the magnitude of political chaos these documents created and their importance for accountability and transparency of governments.

Speakers at this panel will be Smári McCarthy and Michał Andrzej Woźniak from Organized Crime and Corruption Reporting Project which a not-for-profit, joint program of a number of regional non-profit investigative centers and for profit independent media stretching from Eastern Europe to Central Asia. while moderation will be done by Sarajevan journalist Nidžara Ahmetašević