Matt Stempeck, who coordinated the digital team at Hillary Clinton’s 2016 Presidential race in Brooklyn has concluded that their failure stemmed from a number of reasons. The overarching factor was that everyone thought Hilary would be a safe win. 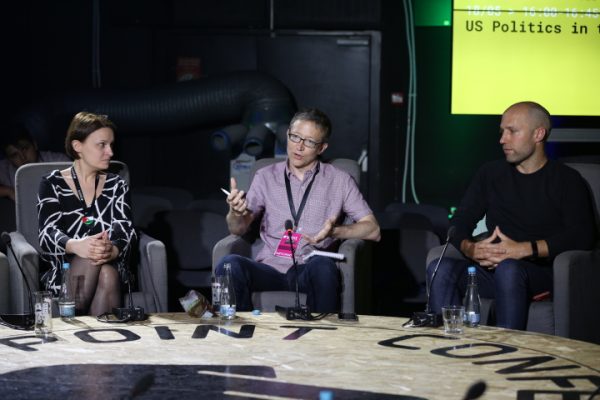 Matt stated that in a 330 million people misinformation played a huge role and has argued that, while the Internet has reduced the distance, the real ugliness of this came true in the 2016 elections. He has highlighted that, while statically the role that disinformation played in the outcomes of the 2016 Presidential elections remains unknown, it surely has been significant. Looking into the future, Matt has stated that considering the very fast paced scenario future campaigns need to be more secured and work in a faster pace, and cyber security will play a huge role. Secondly, Matt has argued that social media platforms need to care more than they did in 2016, effectively. 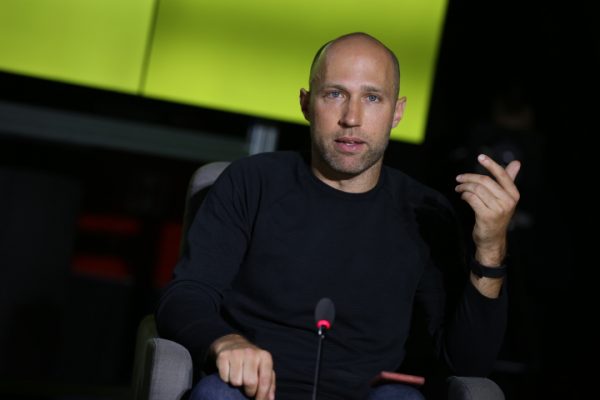 When asked about the next campaign and predicting the future in the context of the US politics Lukas has highlighted that US is not in a crisis of fake news as much as it is in crisis of factual accountability. He highlighted that despite impressive investigative reporting and awareness of the facts, there is still a lack of political leaders willing to hold each other into account.

Lukas has emphasized that it is a crucial point of what are the mechanisms allowed to those politicians to keep the positions. Roots are not always enough. He identified the 2016 presidential election as a decisive break with the past as a lot seemed very different that year. Namely, it was a combination and
culmination of long-term trends such as a steadily declining levels of trust towards both, media and institutions and consistency of conservative government over the years. Subsequently, the erosion of what was a pretty stable consensus in the middle of the last century has happened.

Tijana has elaborated on how American stories spread across the SEE region at an unprecedented speed. She concluded that regular fact checking in the region of the information provided leads to right wing website or pro-Putin conferences, emphasising how it became a global phenomenon. Tijana has referred to the (David) Nunes memo, picked up by Serbian media as evidence that Democrats are trying to undermine the Trump campaign. She has highlighted Serb solidarity with Russia – Dems attacking Russia are attacking Serbia.

Tijana has concluded that conversations on anonymity can’t be restricted to national context but it needs to be expanded to an international conversation on anonymity. Moreover, she highlighted how the happenings of the 2016 US Presidential election had a spill over effect which has never happened before as regional media in the SEE region would pick up only a piece of information that concern the relationship between the US and Balkans, not the situation in the US only.