Moderated by Anna Kuliberda from The Radical Act of Self-Care, the third panel of this year’s Point Conference tackled the evolution of civic tech, both the good and the bad parts of it. Six panelists discussed the major issues within the civic tech community, as well as potential solutions and changes they want to see in this field in the future.

Filip Dobrinić from Today is the new day, whom Anna described as a true innovator who inspires and sees further than the rest, unapologetically pointed out that money is one of the key ingredients needed to make civic tech projects come to fruition. He talked about how, in the beginning, he and his colleagues would work on these projects in their free time but soon learned that it could not work long-term. Even though sometimes it still feels bad to ask for money, he said they can’t make projects happen without it. He also talked about the need to have more project owners who take care of the usability of the civic tech solutions in the government.

Denis Yagodin from Teplitsa said that the right people are also a very important part of making civic tech projects work and that the right people are what truly makes a project sustainable. He also talked about the situation regarding the civic tech in Russia, his home country, and said that in the past couple of years, the government worked to rule out civic tech projects in the country completely and that things only got worse after the beginning of the war in Ukraine. 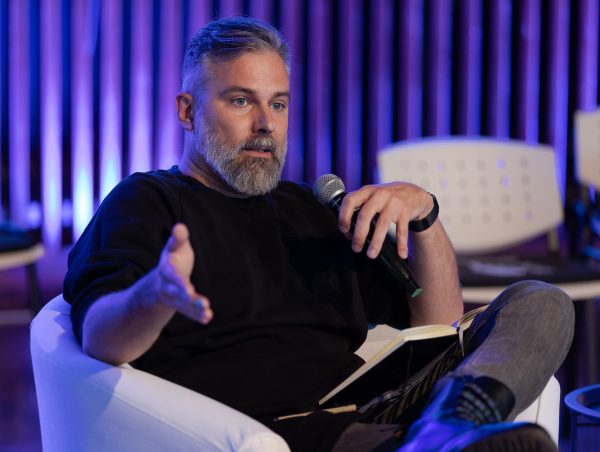 Jelena Berković from Faktograf, a journalist at heart, talked about how she initially didn’t know much about civic tech but, after meeting certain people at the Point Conference, felt that she was brave enough to venture into further educating herself on the topic and get involved into projects.

Tin Geber from Greenhost pointed out that he wished he understood the importance of maintenance when he just started with civic tech. He said that the launch of the project was only the beginning. He also said that the vital thing to understand about civic tech is that it costs “infinity money” and that there should be more progress made to make that clear to donors.

Bogan Ivanel from Code of Romania said that it is essential that the members of the civic tech community better communicate about how difficult and expansive it is to build civic tech projects, even though it may seem easy to users. It takes a lot of time and research, he pointed out. He also emphasized that “before writing the first line of code, you need to know inside and out of what you want to change”. 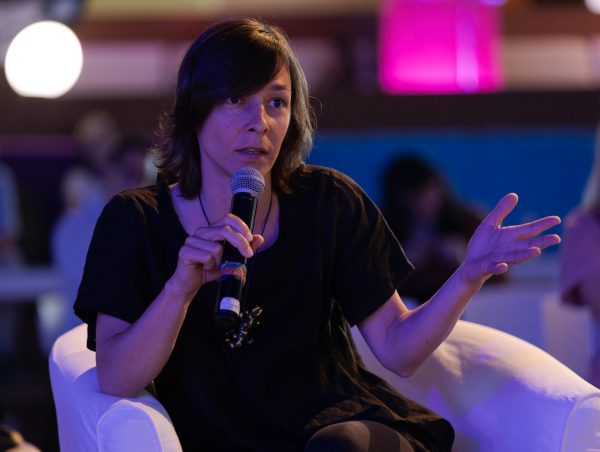 Irena Shvets from OPORA emphasized the importance of developing projects suited for the needs of your own local community instead of permanently looking up to civic tech solutions from other countries and communities. She said that it is also important to focus on the impact of the civic tech solution and not just the technical convenience.

Finally, the panelists expressed hope that there will be positive changes regarding the further evolution of civic tech.