The discussion was started with introduction of the todays speakers Damir Damjanovic from CA WHy Not, Xhensila Gjura from Lex Ferenga, Žiga Vrtačić from Parlametar, Melisa Skender from GONG, and Shqipe Krasniqi from Assembly of Kosovo and moderator for the session was Aida Ajanovic from CA Why Not.

When talking about these platforms there seemed to be consensus during the discussion that every country in region is trying to create their own platform for citizens to gain access to their country parliaments. It seemed that every country is having problems with implementation of these platforms to full extent. In Bosnia and Herzegovina there is a platform called Javna Rasprava and its main focus revolves around both analysis of legal acts in parliament and establishing the communication between MPs and citizens. Despite having great results so far, they plan on expending the platform in future.

Lex Ferenga operates in Albania and seems to have an understanding of what their platform needs to become. They have cooperation between MPs and citizens as they work together on legislation in Albania. So far, they have conducted 13 meetings with MPs in order to present them with their platform. However, some them were not interested to interact with the platform, due to thinking that their opinion will be misused in media.

Parlametar is a bit of different CSO. They are mostly tech focused rather than having focus on interacting with different stakeholders. They had issues with presenting platform to their partners because people in Slovenia have more conservative approach. Their goal was to make a platform which can be used in any country or political setting. Their future plan revolves around adding more interactive parts to the platform. 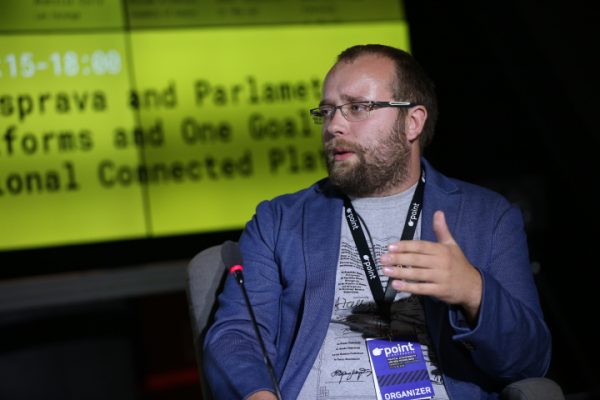 As organisation, GONG has already managed to successfully create a link between citizens and parliament. Founded in 1997 their sole purpose is transparency towards citizens, so they could understand what was happening in Croatian parliament. Through the adoption of program Open Parliament, Gong opened doors to the parliament for the citizens through parliamentary committee in which citizens can directly participate in the work of parliament. 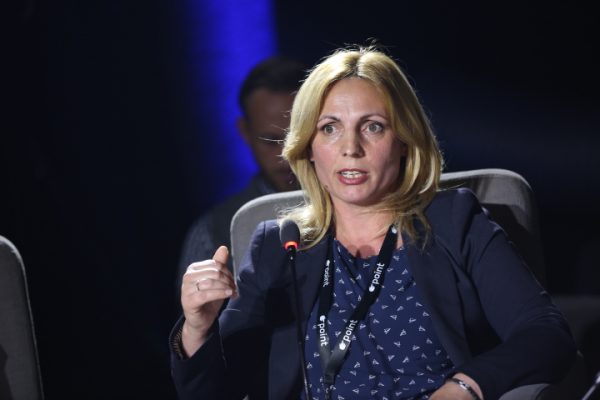 As member of assembly of Kosovo Shqipe Krasniqi, was representing a parliament side in this discussion. The main of the idea is that mutual cooperation is necessary for these kinds of initiatives. The main point is creating trust between NGOs and MPs, through different system of background check for trustworthy NGOs. Parliament of Kosovo adopted declaration between MPs and CSO.

The aim of this declaration was having the citizens who work closely with CSO in order to have a transparent work of Parliament of Kosovo. This way citizens would be able to see which legal acts are in procedure, they would be able to make an impact through CSO in order to make a better cooperation. Still there are many things left to improve but MPs of Kosovo Assembly are working hard to make this cooperation successful.