POINT 10 kicked off with a conversation about fact-checking, a topic close to most, if not all, of its participants and organizers and one that’s been at the core of the conference from the very beginning. 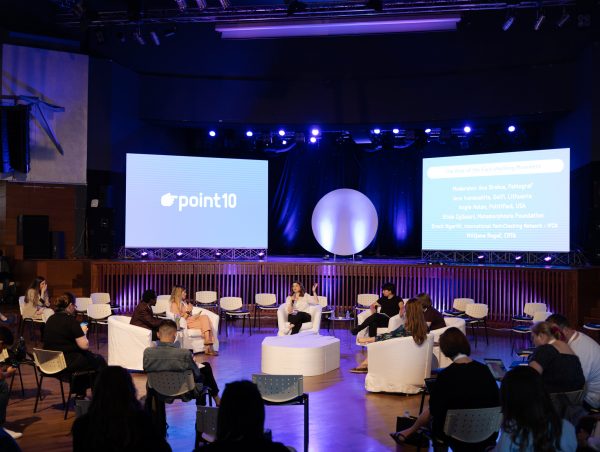 Moderated by Faktograf’s Ana Brakus, the panel gave a multitude of perspectives on both the development, the current state and foreseeable trends in fact-checking which is, as Brakus pointed out, usually seen through one of the two schools of thought – as an essential part of journalism, or as a distinctly different animal.

As PolitiFact’s Angie Holan noted, when her own fact-checking project started in 2007, it was almost exclusively devoted to political fact-checking and over time, other topics started receiving their attention, mainly as a result of the rising influence of viral misinformation on social networks and cooperation with social media. A similar trajectory was followed by Metamorphosis Foundation, represented by Elida Zylbeari; as well as Istinomer, whose Milijana Rogač pointed out the dangers when lines between lies and truth are blurred and people begin to “live in parallel realities” because of misinformation, such is the case with the war in Ukraine and how it’s reported in Serbia, where she comes from.

Language was a prominent theme of the panel, with some of the panelists coming from multilingual or even multi-country fact-checking platforms. Enock Nyariki was one of the founders of a collaborative project Pesa Check, which spread across 12 African countries and multiple languages and had to deal with many challenges, including wars, repression of journalists and the global pandemic from the moment it was started. Nyariki stressed the importance of cooperation rather than competition between fact-checkers, especially in challenging circumstances of conflict zones and fact-checking in countries that are in the “infancy stage” of democracy. Teaming up with each other, with the health institutions to fight antivaccine misinformation, or with tech companies to create collaborative open data projects in countries often lacking government transparency and basic data that fact-checkers need to to their job – these are the answers to serious challenges that he provided and demonstrated that the moderator’s remark of African fact-checker being “probably the most creative in the world” in overcoming obstacles was quite on point. 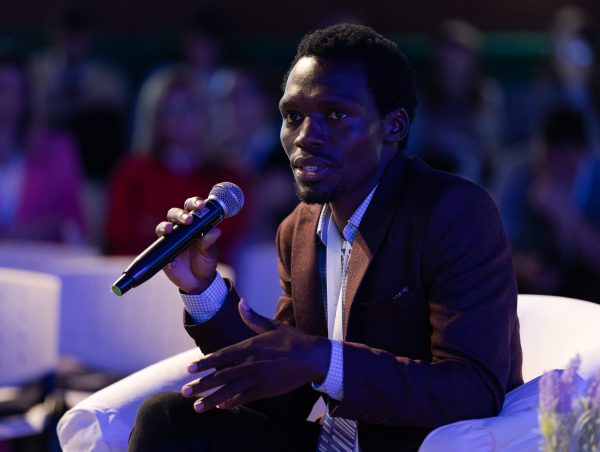 Zylbeari also spoke about the importance of providing fact-checks of misinformation in the languages that people speak, especially in environments where the government and the media it controls, uses language and ethnic differences to create divisions in the society, as was the case in North Macedonia 10 years ago, when Vistinomer started. However, she also pointed out that with the rise of foreign disinformation operations, being used as a very cheap tool of hybrid war, the platform realized there’s a need not just to fact-check in Macedonian and Albanian language but also to expand to languages of the countries where misinformation might be coming from, or being spread about her home country. Zylbeari also described how their fact-checking has moved from politicians to the media content as well – a relationship that  Rogač dubbed “a love-hate relationship” for her newsroom. As someone who recently moved from classical journalism to fact-checking, she notes that the speed is different, but also the depth of work and attention to detail compared to how reporting works.

Ieva Ivanauskaitė talked about the Lithuanian fact-checker Delfi, a fairly young project from a major news media with Baltics-wide coverage, also touching upon the relationship between journalism and fact-checking and emphasizing the need for a multi-stakeholder approach in tackling misinformation. Institutions, media literacy practitioners, fact-checkers, and legislators should work together to protect both the accountability and accuracy and the freedom of speech, which should not be equated with lies and deception. Ivanauskaitė also had an interesting point on language – but that of the algorithms and digital tools, which struggle to deliver useful assistance to non-English speaking fact-checkers. She said that her newsroom had sought scientific input on building some tech tools that could actually be useful outside of the English language, with the support from the European Digital Media Observatory. 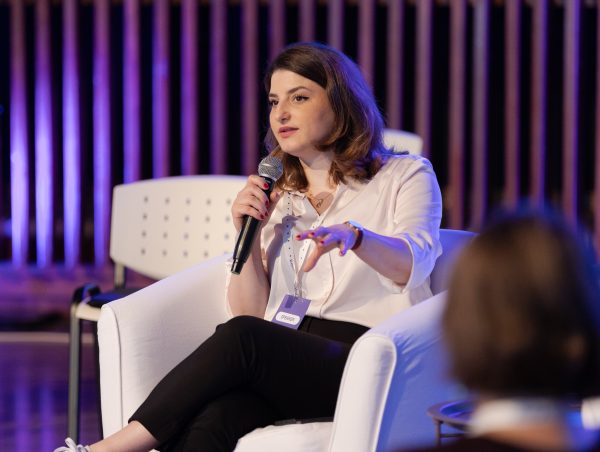 The dynamics between languages, state actors and various regions was also tackled in the sense of “travelling” disinformation, such as those which start, as Holan pointed out, as the content of US-based right-wing blogs, move to TV shows and often end up – as also noted by both Brakus, Nyariki and other panelists – as content that gets translated and spread around the world. Holan, however, notes that these trends have been recognized by fact-based media and that tolerance is dwindling for figures like Tucker Carlson, who use their big TV platforms to spread disinformation.

Such sources, who usually subscribe to authoritarian, anti-democratic ideologies, do share tactics across borders, and fact-checkers need to do the same, the panelists agree. Enock Nyariki, who is currently with the International Fact-Checking Network, gave insight into how fast that movement is growing – there are more than 50 new fact-checking projects coming to life each year since IFCN started documenting the yearly “state of fact-checking”, amounting to more than 320 active fact-checking projects in the world.

Bringing them together over common goals – fighting for truth, accuracy, democratic values, and media professionalism seems to be universally recognized as the way to set up a tide against all the challenges that the modern information environment poses before the media and their audiences.