TV producers from Italy, Spain, Great Britain and Kosovo shared their experiences in creating fact-checking TV shows with the audience of POINT 5.0. 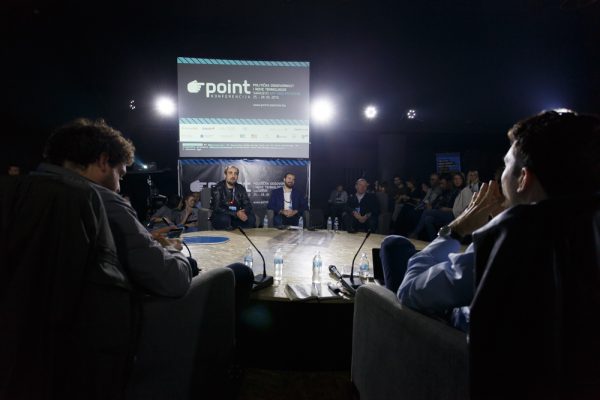 As Alexios Mantzarlis (Poynter) stated at the very beginning: “Fact checking, in order to be consumed, has to be fun”. He pointed out that even if TV seems to be outdated and fact-checking seems to be reserved for online media, fact-checking on TV is still important, since it reaches larger audiences and appeals to different target groups (like older viewers) and can therefore have stronger impact. In order to “sell” fact checking on TV, it has to be translated to the “language” of television.

In an introduction to his presentation, Alberto Puoti (Rai 2), showed a short clip of the Italian PM Matteo Renzi auto-correcting himself in the studio because of a fact-checker was present. That only proves how potent tool fact-checking can be on air. Alberto described the process of preparing his show. The preparation begins with choosing the statement to be verified, which doesn’t necessarily have to come from politicians, but also from other institutions or companies (e.g. claims made by the banks). 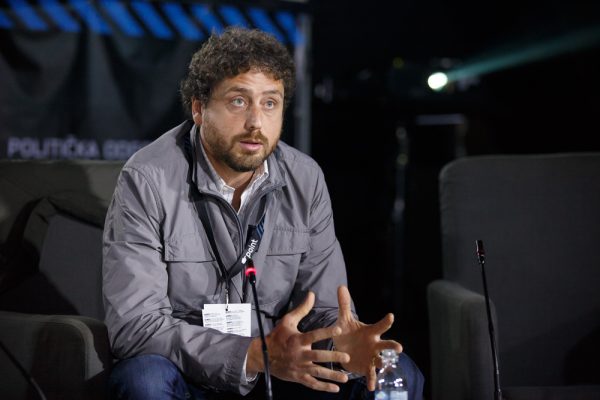 What follows is the analysis – “The more you know about the topic the better the fact-checks”, he said. What counts on TV is also how the findings are presented. According to Puoti, graphics sell better, as they make statements and findings more believable. One other thing that should be considered is a variety of spectators many of whom are not always educated, so the show has to explain every detail and make the problem understandable to everyone. 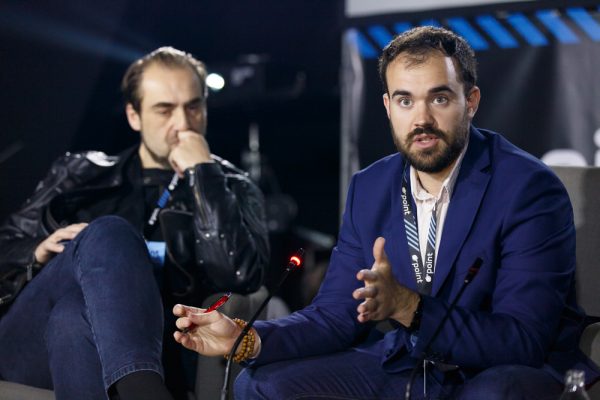 “Check the facts but don’t forget to entertain the audience”, said Alejandro Olvera from El Objetivo at the beginning of his presentation.

As he explained, a touch of entertainment is necessary to “survive on TV”, given the tough competition. It is vital to explain everything in as simple way as possible. For example, if the fact-checking includes comparison between Spain and other EU countries, not all 28 member-states will be taken into account, it would rather be just 3-4 most representative ones. He agreed with Puoti on the importanec of the attractive graphics, but also mentioned humor as another tool which helps the audience to understand the analyzed problems. 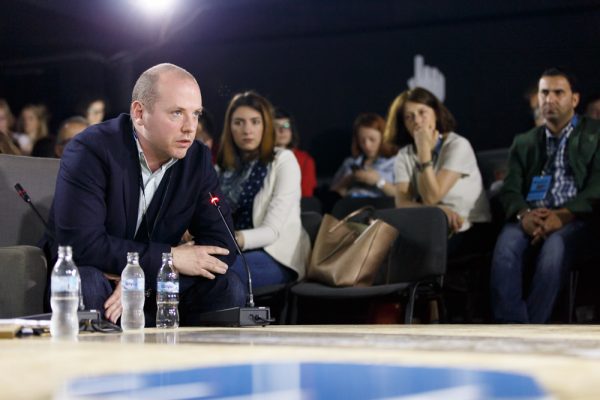 Patrick Worrall (Channel 4) spoke about TV as a form of one-way communication, invented 5000 years ago and still alive, saying that TV as a medium will not die as soon as people tend to think. The thing that is crucial for its survival is trust: we have to have trust that kind of communication and the trust has to be maintained on the highest level. The progress of the technology, on the other, hand can also help the TV. As an example, he the video production which can help television deliver more quality proofs and help verify facts.