Moderated by Ivana Cvetković Bajrović from NED, the session was dedicated to the elections in the U.S. and most of all was an attempt to understand how come has Donald Trump made it that far during the primaries and how his candidature can influence world politics. As Ian Schuler from Development Seed said, only a small percentage of population is involved in the primaries. In case of the Republican Party, it is less than 10% of those who vote republican. The outcome of the elections is said to be obvious, but Schuler noted that Trump is surprisingly close to Hilary Clinton, who is not that popular with voters herself. Despite that, Clinton still seems to have more chances to become U.S. president, as Trump is considered to be hated even more than Clinton among the undecided voters. 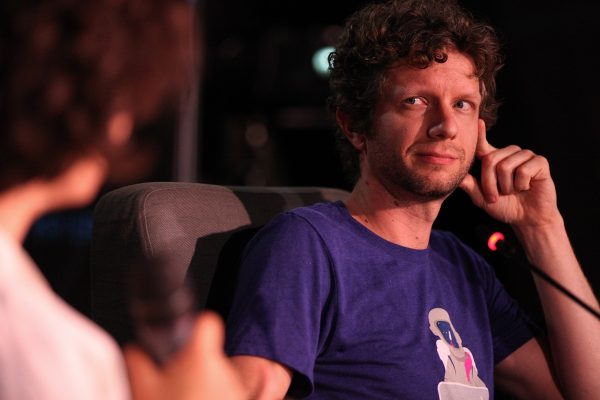 Jason Reifler from University of Exeter commented on the institutional failure of Republican Party leaders, that seems to be the reason for the failure of Jeb Bush. According to him, other candidates at the primaries neglected Trump, thinking they would win easier against him than any other opponent, and that he would eventually drop out of the race. However, Reifler thinks there’s no need to despair, as there have been even more extreme presidential candidates in the past, so he doesn’ find Trump’s candidature that shocking. 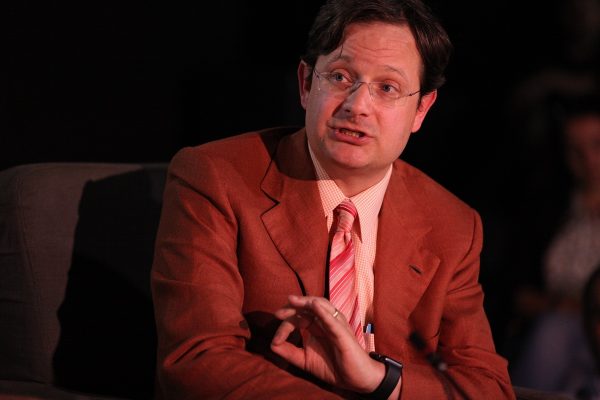 Both speakers agreed that there will be a lot of space for fact-checking during the elections and that it is important to remind politicians that they can be subjected to it. That should visibly improve their performances and make them more responsible for their promises.