What happens when a bad joke transforms into harsh reality? Find out at POINT 5.0, at a very interesting panel regarding the phenomena of US elections : Making it Meaningful in the Times of Trump and the Likes.When Trump started his presidency campaign everybody thought, for sure, it was a joke. But, to a great surprise, ” the joke” ended being, most likely, official Republican Presidential nominee. 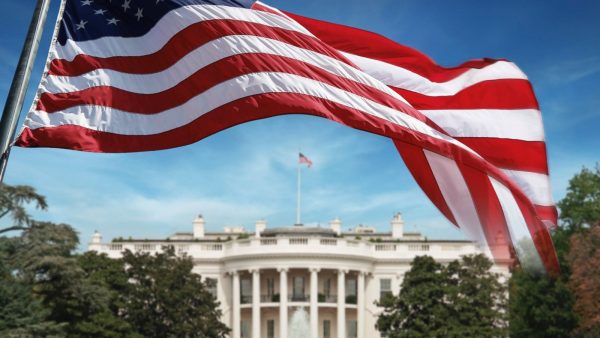 When speaking about Trump and surprising success of his campaign we must inevitably also speak about his social media strategy. He is present at YouTube, Vine, Facebook, Periscope, Twitter. Dan Pfeiffer, who is Obama’s former digital and social media adviser, has said Trump is “way better at the internet than anyone else in the GOP which is partly why he is winning.”

Whether you like him or not, facts are : Trump has more than 5.5 million Twitter followers and 4.5 million Facebook fans , and his likes are growing every minute. So what is behind this successful strategy?

Speakers at this panel will be Ian Schuller from Development Seed, and Jason Reifler from University of Exeter. Moderation of the session will be done by Ivana Cvetkovic Bajrović from NED.

This session will be held at Art Cinema Kriterion and starts at 14:15.