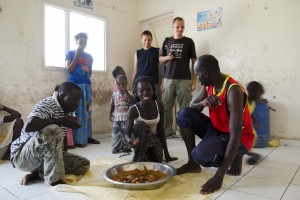 On Thursday, May 21st, POINT 4.0 will host a promotion of a book caled „Bantustan“, by Marko Đedović, Uroš Krčadinac and Lazar Pašćanović, which is a result of their three-month long adventure in Africa. After a year’s worth of deliberations, Marko Đedović, Uroš Krčadina and Lazar Pašćanović decided to dive into the great African adventure. Three friends, members of  the Travel Club, travelled through Africa North to South, using all kinds of transportation, from auto-stop to airplane, sleeping in all kinds of places, including the Chief of an African tribe. „Bantustan“ was born from series of blogs about this three month long voyage. These blogs, initially published on the Travellers Club website were later molded into a book about people they encountered on their journey, but also about their mutual (mis)understandings. As part of the lecture, which will be held in Kriterion Art Cinema, Uroš will present Traveller’s House, the largest yearly project of Travellers Club. Traveller’s House is a temporary free home for travellers in which they interchange ideas, thoughts, stances and stories. „Bantustan“ comes with a very interesting set of illustrations, and as a preview, there’s a few of them below. 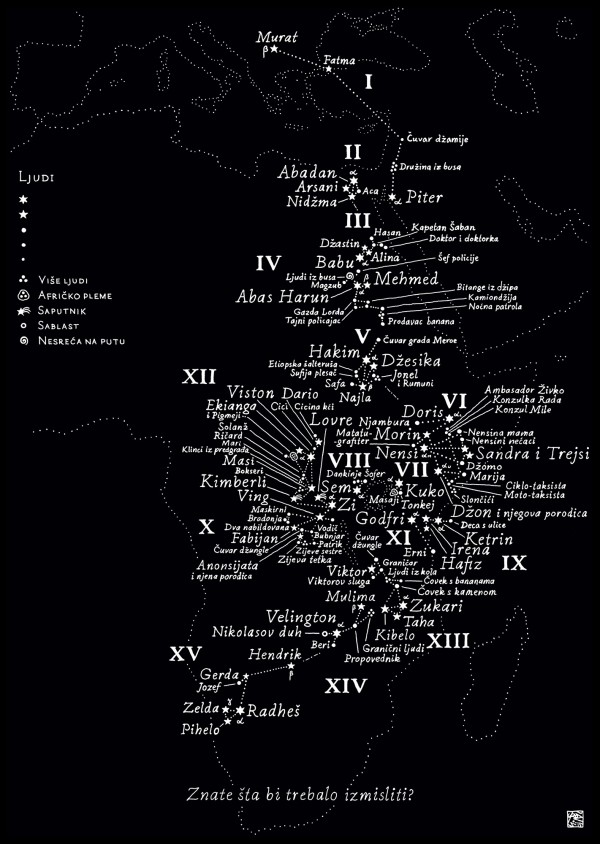 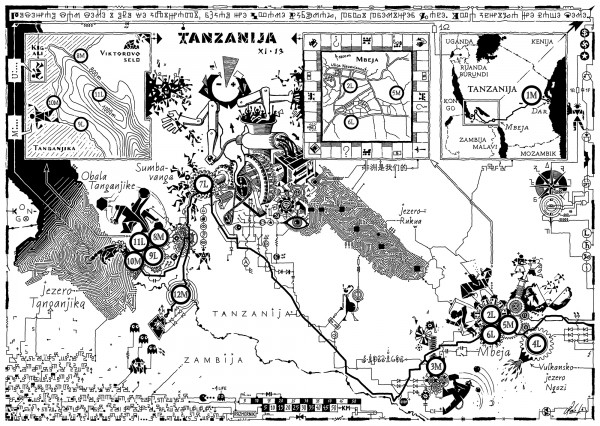 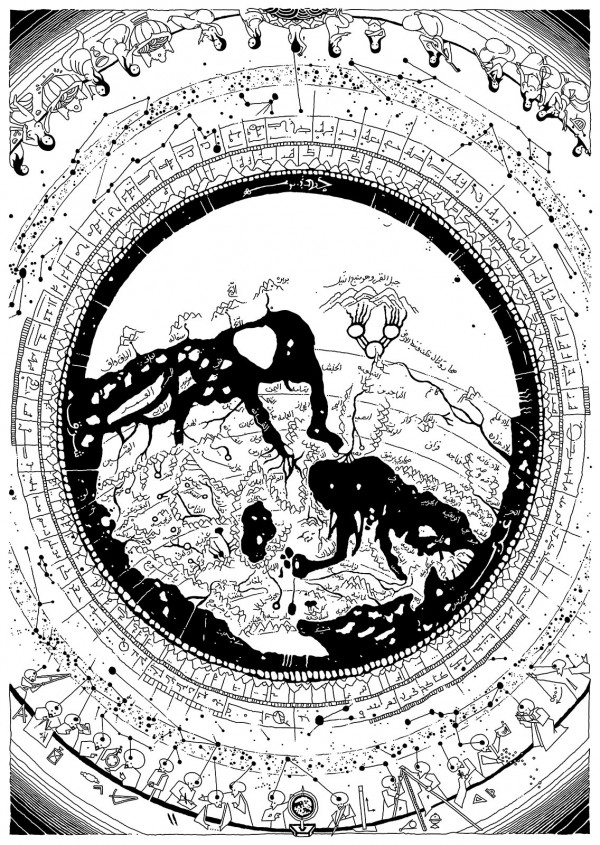