What is the impact of tech events and conferences? Are they worth the money and the time? What are the best ways to do them? 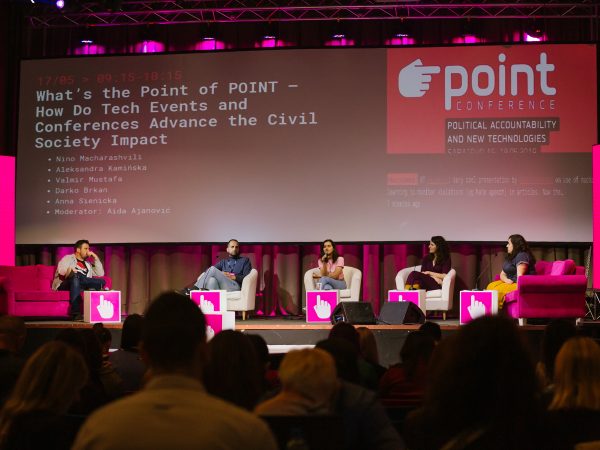 Data Fest Tbilisi in Georgia is a conference organized by ForSet, a communications organization located in Georgia. Nino Macharashvili, the Director of the organization, opened the session with stating that everyone is the target group of their organization because their vision is to keep people together and facilitate sharing and networking. 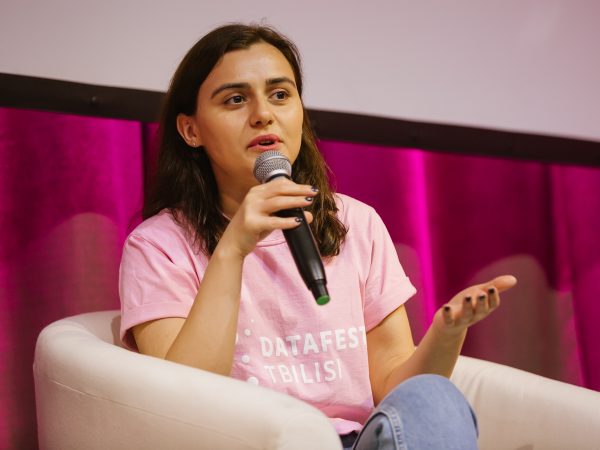 Data Fest Tbilisi focuses on bringing together journalists, business professionals, government officials and others to inspire the sharing of knowledge and networking. Nino went on to share several success stories in which she described how the organization follows up with the participants of Data Fest Tbilisi, as well as the types of projects that came out as a result of networking during the conference. 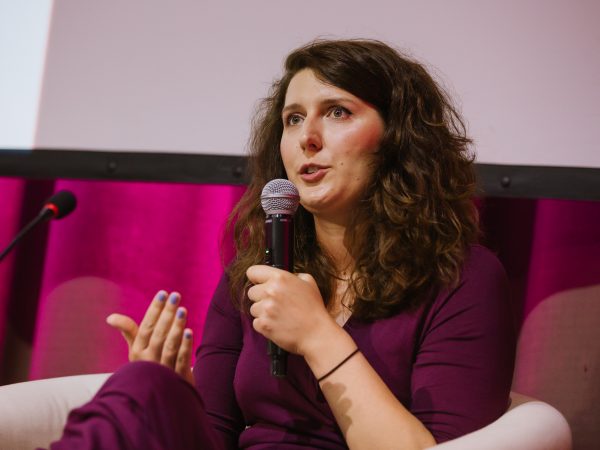 Maja Durlik from TechSoup foundation continued the session by explaining that the foundation is a capacity building organization that supports local partners to allow them to do the work they do, such as community building events. Survey of the participants of the conferences organized by TechSoup showed them how they can help make an impact: the number one request was more face to face meetings. Maja shared the reasons behind the organization of the conference called Megaphone, such as giving a voice to activists and providing platform to facilitate change. She shared that these goals are very important due to the continuously shrinking civic space, attacks on NGOs, and increasing polarization.

Aleksandra Kaminska from the ePanstwo foundation in Poland shared that they focus on working with organizations in the region and beyond. From the year 2013, they have been organizing personal democracy forums, such as PDF CEE. This was the biggest edition of the conference since the one in New York in 2004. Aleksandra maintained that the aims of such conferences are gathering people from Central and Eastern Europe, working with activists, journalists, public officials and others to provides a unique opportunity for networking. 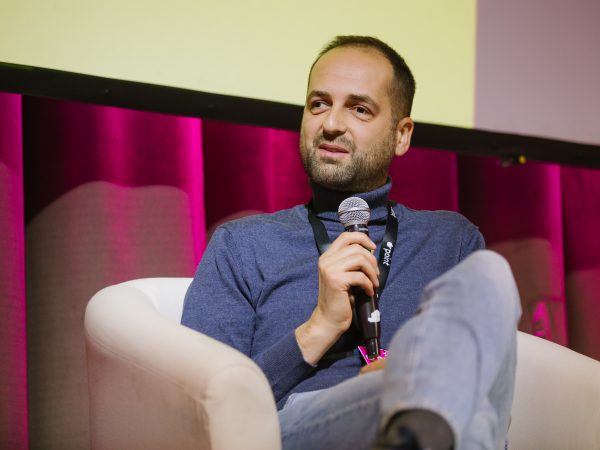 Valmir Mustafa from FLOSSK, Kosovo represented his organization as one that promotes free and open source software, open culture and open knowledge. Since then, they have organized around eight editions of conferences regarding the matter. One of the results of aiming to get more people from the region was the conference called “Free as in Ajvar recipe”. Valmir states that the impact they have on civil society is that they gather a community who try to solve problems within the country and get with civil society to do so.