The activism that civil society organizations (CSOs) perform gets a whole new dimension when they decide to enter politics and run for office. Why should more CSOs try to influence politics from the “inside”, but also what are the negative effects of these attempts, was a topic of the “When civil society does politics” panel, held during the second day of this year’s Point 10 Conference. 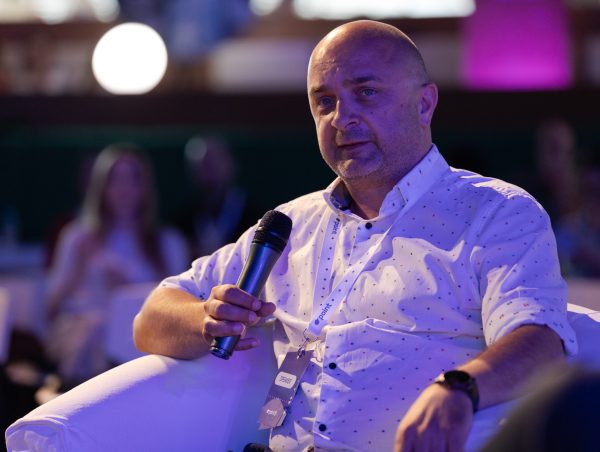 The panel was moderated by Darko Brkan from CA “Zašto ne” (“Why not”), who introduced speakers representing both sides of the spectrum, those who work in the non-governmental organizations but also the ones who decided to create political movements.

Gordan Bosanac used to be an NGO activist who got involved in establishing a local political movement, “Zagreb is ours”, in 2017. After winning seats in Zagreb City Council, the party decided to start campaigning on the state level as well, under the new name “Možemo” (“We can”). “Working together with the people, we managed to enter the national parliament”, said Bosanac. In the 2021 elections in Zagreb, “Možemo” got the biggest support, winning 23/48 seats and getting the mayor from their ranks.

Aldo Merkoci from Mjaft (Albania) outlined that Albanian CSOs struggle with the lack of feedback from the government. This is one of the main reasons, he argued, why CSOs should, indeed, enter politics. According to Merkoci, the current Albanian government presents itself as being transparent and open to input from NGOs, but in reality, they ask the activists to abide by rules of so-called political correctness, which is an oxymoron in itself. 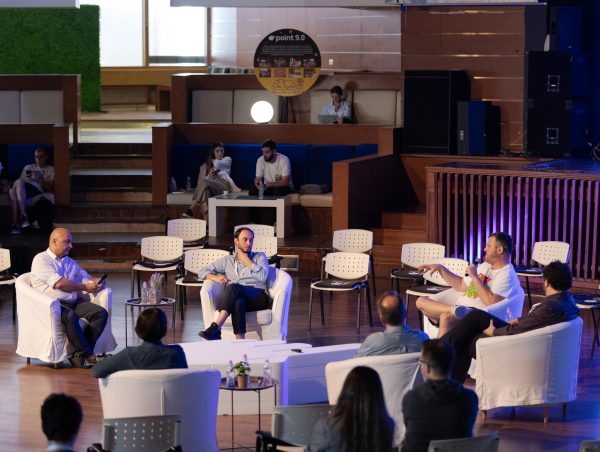 The panel continued with the remarks given by Radomir Lazović, coming from the Serbian political coalition “Moramo” (“We must”). Just like Gordan Bosanac, whose movement inspired the one in neighboring Serbia, Lazović used to be an NGO activist before running in the elections. He explained that the transition to formal politics was smooth because the movement already had connections with people they wanted to work with. Lazović concluded that raising awareness about the already evident issues is not enough. Therefore, it is crucial for us to be involved in the decision-making process.

Srđan Perić is one of the founders of the “Preokret” (“Turnaround”) movement in Montenegro. He explained that people who enter politics from CSOs are one of the most powerful instruments to make changes in society. “For democracy”, as he stated, “it is necessary to have refreshing movements”. One way for activists to enter politics is by joining executive governments in ministerial or advising positions, but what makes a real impact, as Perić concluded, is by creating a political movement and accepting as few compromises as possible. 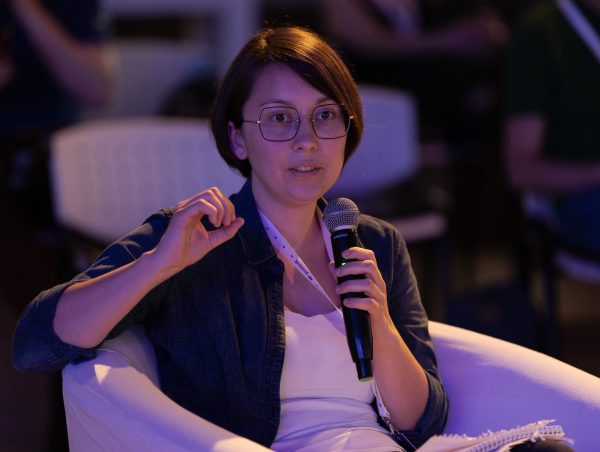 Finally, Maja Cimerman, the General Manager of “Danes je nov dan” (“Today is a new day”) from Slovenia, presented the work of the “Voice of the people” project, which emerged out of more than 100 civil society organizations, from various ideological backgrounds. Before the elections, they gathered more than 130 demands from this coalition of CSOs and presented them to the candidates for office, getting feedback and response from lots of them. As Cimerman explained, this was an important step in the deliberative democracy process, which partially influenced the high turnout in the 2021 elections.

In final remarks, speakers agreed that CSOs members should be encouraged to enter politics but that other methods to influence decision-making are also possible. At the same time, it is crucial that those activists who turned into politicians still maintain close touch with the civil society, which must be the main stakeholder to every public official.