First speaker on this session was Yuri Lisovsky from OPORA, Ukraine. Ukraine has been subjected to a lot of changes in the past few years and they have reflected on the election process. 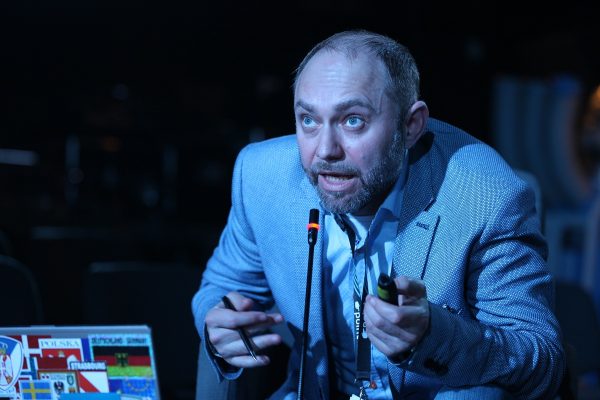 First of all, occupied territories always voted for pro-russian parts so the occupation changed the parliament structure positively. Other positive changes include giving more rights to the observers, creating stricter laws for bribery and a general strengthening of the rule of law. As far as technology is concerned, Lisovsky mentioned that elections are influenced by smartphones used by ordinary people and computers facilitating the government organization of the elections.

Next speaker, Roman Udot from Golos (Russia), presented the situation in his country. Golos fights for freedom of the elections in Russia and is documenting frauds, vote-buying and other forms of irregularities. According to Udot, “YouTube is the only court in Russia” as it is the only place where activists can present evidence. 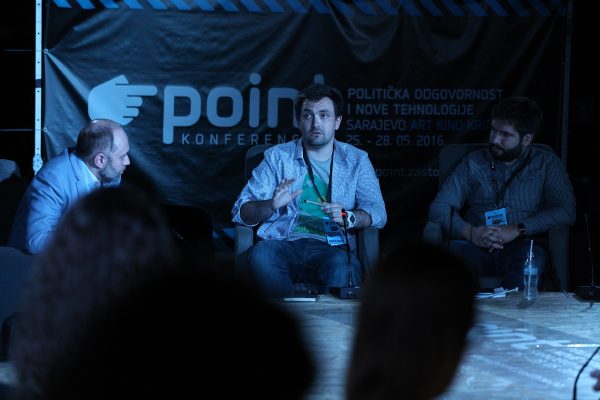 Cyberspace in Russia and its importance for CSOs was the subject of the presentation given by Oleg Kozlovsky (Vision of Tomorrow Center). Blogs, websites and videos are the most effective tool for spreading information banned from the official media.

Facebook is not to be neglected when CSOs want to engage people by promoting events, as demonstrated in the big protests in Moscow, following the  last parliamentary elections. Another aspect is organizing the work of NGO’s. Since cyberspace in Russia is developing rapidly, Kozlovsky noted that the regime started to pay more attention to the internet and use it for their own propaganda, which was not the case only a few years ago.