Local elections in BiH, where the citizens voted for majors and municipality and city councils throughout the country, happened in November 2020, with the exception of the city of Mostar, where elections were held in December 2020. The pandemic, social networks, disinformation were predominant topics around the elections. As a part of the POINT Talks program, we talked to several youth activists in BiH about their work concerning the elections and discussed ways they used to tackle the challenges that arose from the current circumstances. 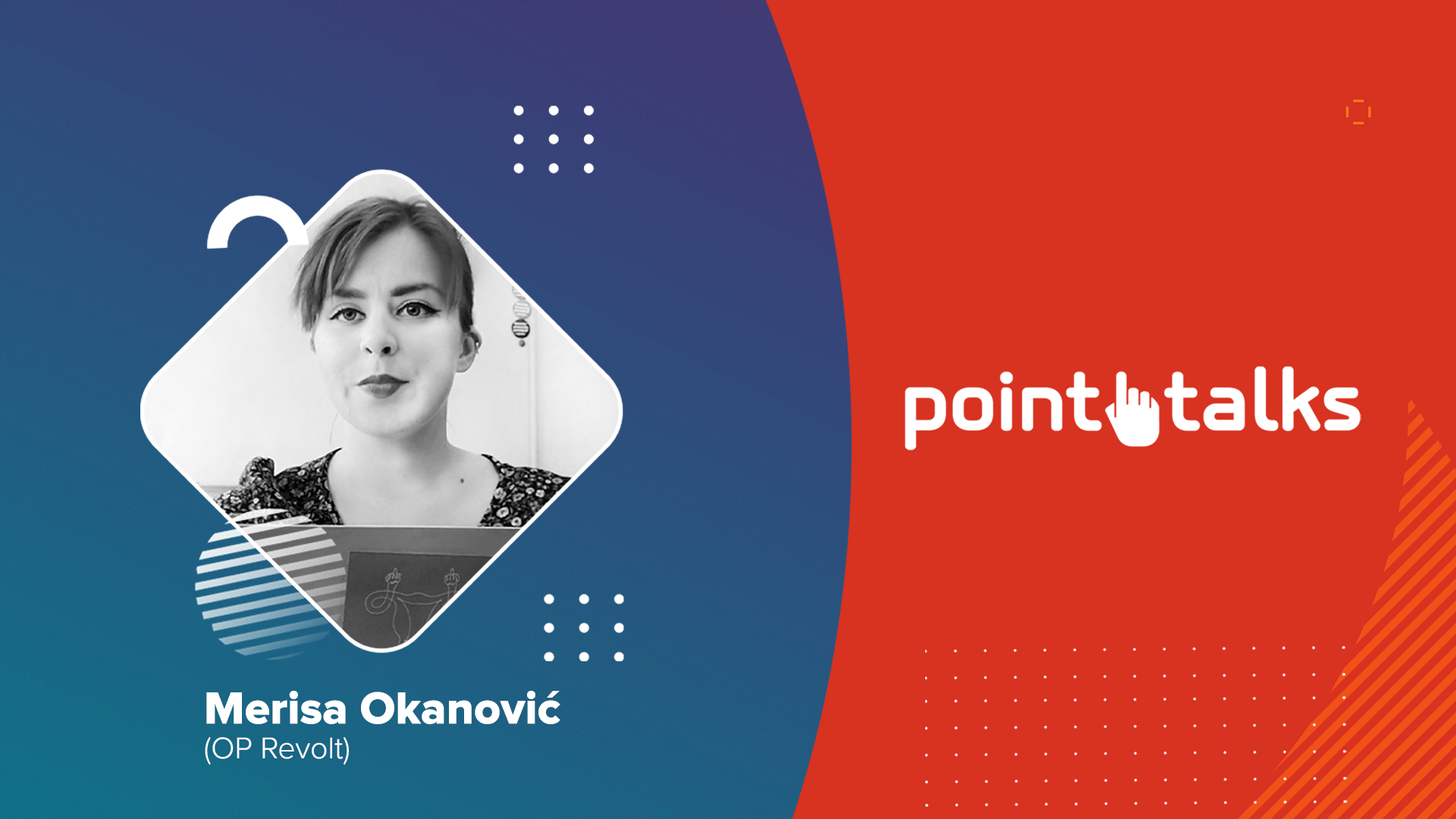 We talked to Merisa Okanovic from the movement called Revolt, a youth organization based in Tuzla, known for their work on democratization and democratic processes in Tuzla specifically. Merisa introduced us to the work that Revolt did in Tuzla around elections and gave her opinion on various topics related to youth, elections, technology, disinformation, pandemic and similar.

The main activity Revolt did around elections was the School of Political activism where they gathered youth activists and young political activists, and through several days of intensive work, trained them in order to empower them and help them create more impact with their work. The success of the project was that several participants of the project were candidates in local elections, and one even got a seat in the local government.

Merisa stated: “We are really proud of that – first since she is a woman, and then because she is a young person that wants to change something in her community”.

For more of what Merisa had to say about the youth and elections in Tuzla, please watch the video.