Outriders session at POINT 8.0 conference offered us a great presentation on topic of data stories during the election coverage, as well as other interesting projects by journalists from Turkey, Ukraine, Italy and numerous African countries. 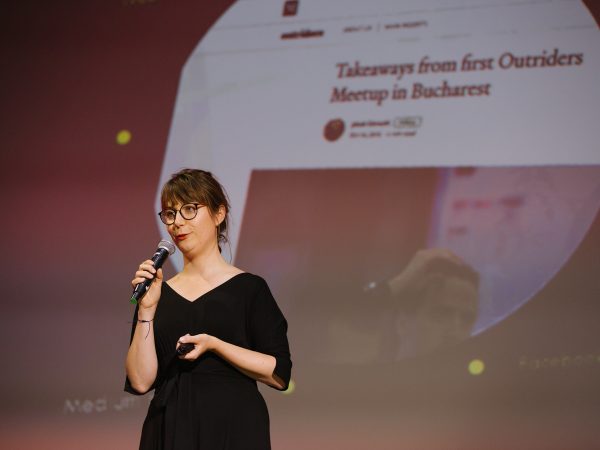 In the introduction Alicja Peszkowska explained the idea behind the Outriders network, a knowledge sharing platform for journalists, reporters, and storytellers established in 2018 and which is dedicated to help journalists to create better stories

„It is difficult for journalist to share the information, topics, failures, and we want to change it“, Alicja said. 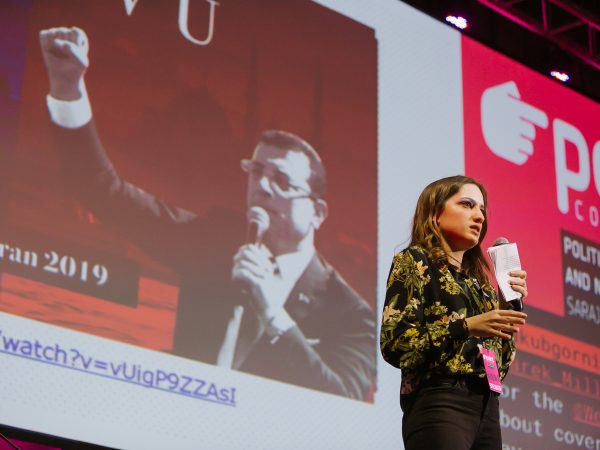 Verda Uyar from Dogrulukpayi, a first political fact-checking organisation in Turkey, presented the work of her organisation in this country and mentioned some cases in relation to elections in Turkey.

„After the protests in Gezi park most of journalist didn’t go on a field and we noticed that there is growing control in media. From 2013 we have the big responsibility to fill the gap. We are fact-checking the political statements and we want to make them more accountable, responsible and transparent“, Verda said.

As she mentioned, according to last Reuters Digital News Report 2018, Turkey is leading the list of countries ranked by exposure to completely made-up news stories.

One of those stories that were published during the last elections came from president Erdogan who claimed that Istanbul is the cleanest city in the world. 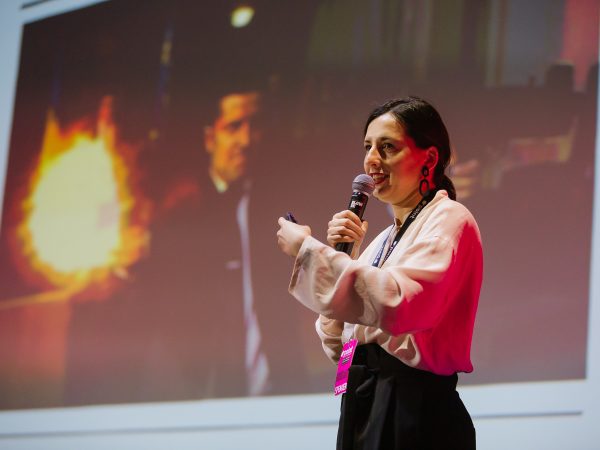 Zelensky was the actor in the TV show „The Servant of the People“, where he portrayed the role of the president of the country. After the show gain a huge popularity in country Zelensky announced that he will be a candidate, and now he is a president.

„While he was acting, ex president, Petro Poroshenko used same old tradition of opening the roads, hospitals, schools, and he even got the „tomos of autocephaly” (a decree of canonical independence) to Ukrainian Orthodox church“, Anastasiia mentioned.

In the end Zelensky had taken more than 73% of votes with incumbent Petro Poroshenko trailing far behind on 24%.

„People have a feeling that politicians don’t hear them, so they decided to chose one who has never been in politics“, concluded Anastasiia. 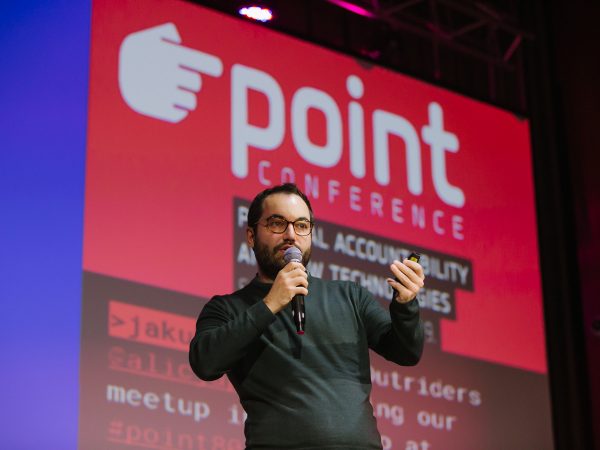 Jacopo Ottaviani, Italian data journalist engaged with Code for Africa, is working in this field from 2011 presented some data stories that he produced.

Code for Africa is multi disciplinary team with 30 people in six countries in three time zone with the objective to built impactful data journalist projects and interactive news applications. They are producing data driven tools ranging from bots to calculators, to give citizens actionable informations about they local circumstances.

„We don’t publish our tools and data on one platform, but we made a partnerships with the media all around the world so we spread our network in that way. General philosophy is improving data knowledge of journalists but citizens, and we believe in tried to trigger change“, Jacopo said.